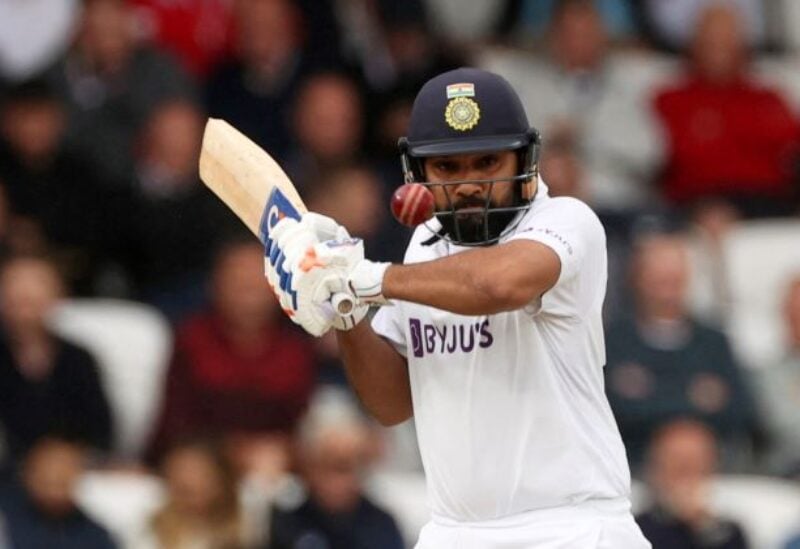 Rishabh Pant’s record-breaking half-century helped India build a commanding 342-run lead on day two of the day-night test against Sri Lanka on Sunday, as the hosts finished the second session at 199-5.

Pant took the game away from the Lankans as soon as he walked to the crease, and the wicketkeeper quickly reached fifty with seven fours and two sixes.

His half-century, made in 28 balls, was the fastest by an Indian batsman, breaking the record set by Kapil Dev 40 years ago.

But his risk-taking style also proved to be his downfall when he skied a delivery from spinner Praveen Jayawickrama (3-50), who took the catch himself.

Shreyas Iyer (18) and Ravindra Jadeja (10) were at the crease at the interval.

Having bowled out Sri Lanka for 109 in the first session, India lost Mayank Agarwal after a 42-run opening stand but skipper Rohit Sharma and Hanuma Vihari kept the momentum going with the first 50-run partnership of the match.