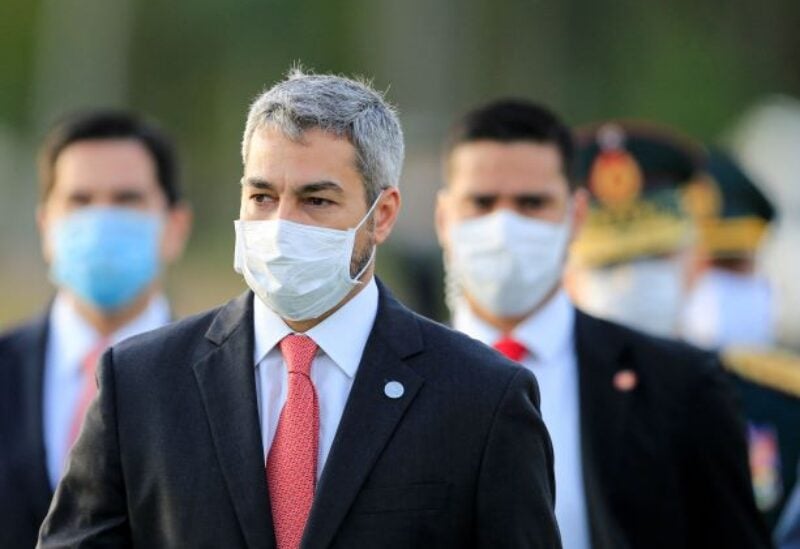 Despite Nicaragua’s choice to transfer its allegiance to China, Paraguay remains committed to preserving diplomatic relations with Taiwan, according to the senior adviser to the South American country’s President Mario Abdo, who spoke to Reuters on Friday.

China and Nicaragua re-established diplomatic ties on Friday, after the Central American country severed ties with Chinese-claimed Taiwan, bolstering Beijing in a region of the world where the US wields considerable power.

“It is a government decision in Nicaragua. We appreciate it, but Paraguay is committed to maintaining diplomatic ties with Taiwan “According to Federico Gonzalez, President Abdo’s counselor, in a statement to Reuters.

“For Paraguay this doesn’t change anything. Our position remains the same.”

China has increased military and political pressure on Taiwan to accept its sovereignty claims, drawing anger from the democratically ruled island, which has repeatedly said it would not be bullied and has the right to international participation.

Nicaragua’s break with Taiwan has reduced the island’s small group of international allies, and has put renewed focus on whether other countries who maintain diplomatic ties with Taiwan could do the same.

Paraguay is the only South American nation that maintains ties with Taiwan, a relationship that has been going on for more than six decades. Taiwan finances various infrastructure projects and agricultural support in the country, and donated medical supplies at the start of the COVID-19 pandemic.

In announcing the donation last June of a million doses of vaccines to Paraguay, U.S. Undersecretary of State for Political Affairs Victoria Nuland, said that Paraguay’s relationship with Taiwan set a strong example for the world.

China, which considers Taiwan a rogue province, says the island’s allies, now down to 14, remain with Taipei only because of pressure from Washington and so-called “dollar diplomacy”.