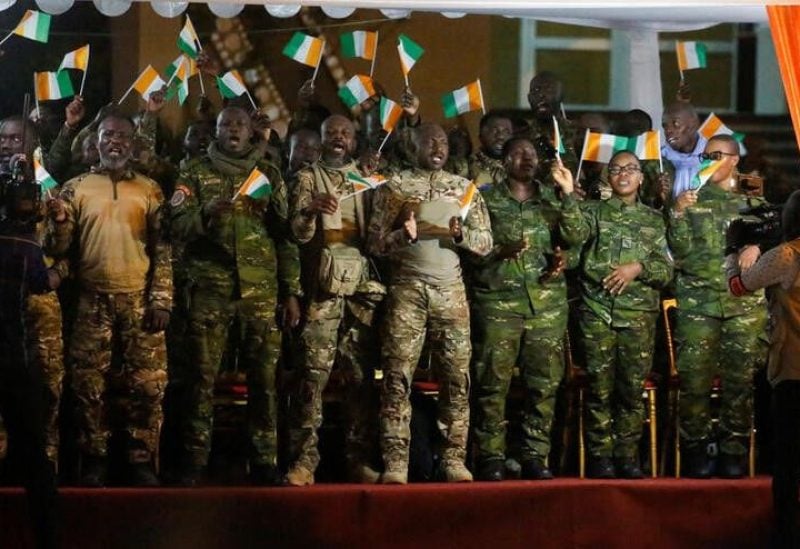 Their return signals the apparent resolution of a diplomatic standoff between the West African neighbours that also worsened Mali’s already tense relations with regional powers.

Emerging from the plane, each soldier held a small Ivorian flag and smiled as he shook hands with Ivorian President Alassane Ouattara who was waiting to greet them at the airport.

“Now that this crisis is behind us, we can resume normal relations with the brother country of Mali,” Ouattara said once they were on all on Ivorian soil.

Citing a commitment to peace and dialogue, Mali’s junta late on Friday pardoned the soldiers, who had been sentenced on Dec. 30 to 20 years in prison for allegedly attempting to undermine state security.

They were arrested in July at the airport in Mali’s capital Bamako. At the time the Malian authorities said the troops were acting as mercenaries, while Ivory Coast said they were part of a United Nations peacekeeping mission in Mali.