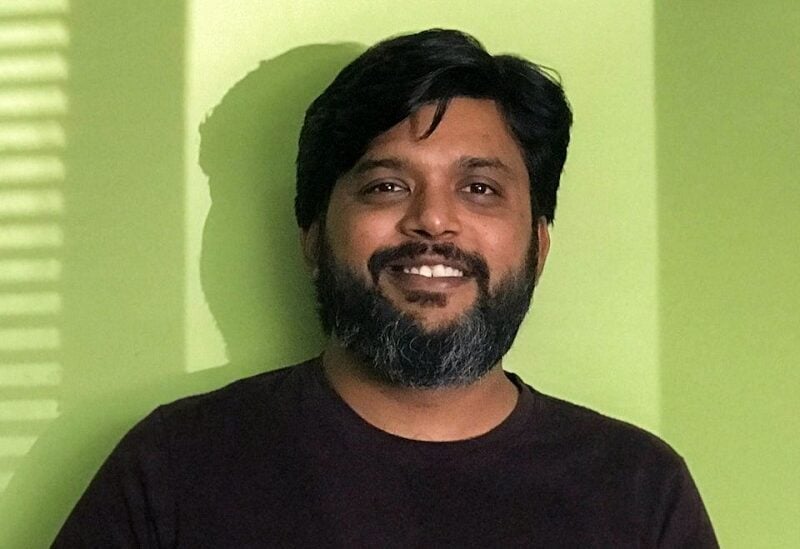 The parents of Reuters photographer Danish Siddiqui, who was killed in a Taliban attack in Afghanistan last year, have begun legal action at the International Criminal Court (ICC) against the Islamist group, a lawyer for the family said on Tuesday.

Siddiqui, a Pulitzer Prize winner, was embedded with Afghan special forces when he was killed on July 16 during a failed attempt by government troops to retake Spin Boldak, a town near the Afghanistan-Pakistan border, from the Taliban.

New Delhi-based lawyer Avi Singh told an online news conference that Siddiqui’s parents were seeking legal action against six leaders and other unidentified commanders of the Taliban at the Hague-based ICC on the grounds that the group targeted and killed their son because he was a photojournalist and an Indian national.

Siddiqui was based in New Delhi and had travelled to Afghanistan to cover the Taliban campaign to retake the country as the United States and its allies were withdrawing their forces to end their 20-year-long war there.

Siddiqui, 38, was “illegally detained, tortured and killed by the Taliban, and his body was mutilated” Singh and his family said in a statement issued before the news conference.

“These acts and this killing constitutes not only a murder, but a crime against humanity and a war crime.”

A commander of Afghanistan’s erstwhile Special Operations Corps that had hosted Siddiqui said the photojournalist was mistakenly left behind with two commandos when soldiers withdrew from Spin Boldak amid fierce fighting with the Taliban.

The Taliban denied that they captured and executed Siddiqui.

Afghan security officials and Indian government officials had told Reuters that, based on photos, intelligence and an examination of Siddiqui’s body, his body was mutilated while in Taliban custody after his death.

In August, Taliban spokesman Zabihullah Mujahid denied reports that Siddiqui was captured and executed, rejecting the assertions of the Afghan security forces and Indian government officials as “completely wrong”.

Reuters has previously reported that it “was unable to independently determine if the Taliban deliberately killed Siddiqui or desecrated his body.”