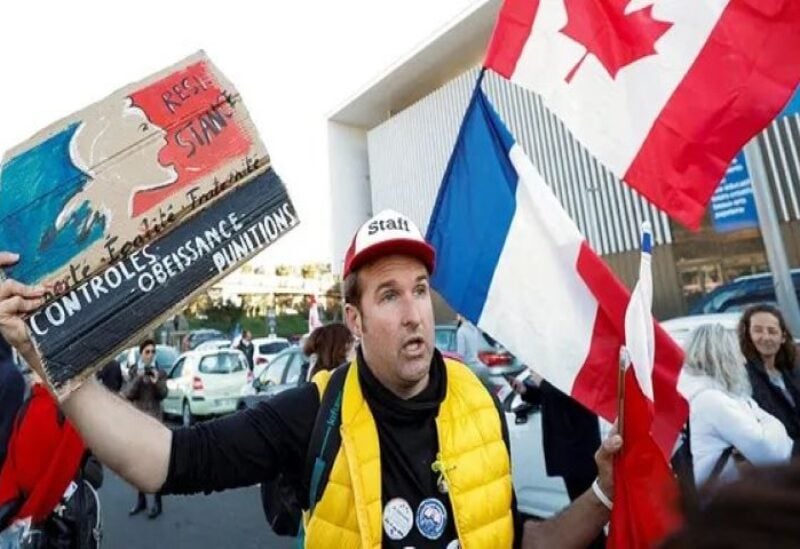 Drivers in France’s “freedom convoy” demonstrate against COVID- The French capital’s police administration said on Thursday that 19 limitations will be placed on entry into the city.

Protesters started off from southern France on Wednesday in a “freedom convoy” that would converge on Paris and Brussels to demand an end to COVID-19 limitations, inspired by activists who have gridlocked Canada’s capital Ottawa.

More departures from locations throughout France are scheduled on Thursday.

The Paris prefecture said that demonstrators will be barred from entering the city from February 11 to 14, citing the risk of public disruption.

Motorists who disobey the order not to protest within Paris face two years in prison, a 4,500 euro fine, and a suspended driver’s license, according to the prefecture.