Paris calls upon Israel to use ‘Proportionate’ Force against Palestinians 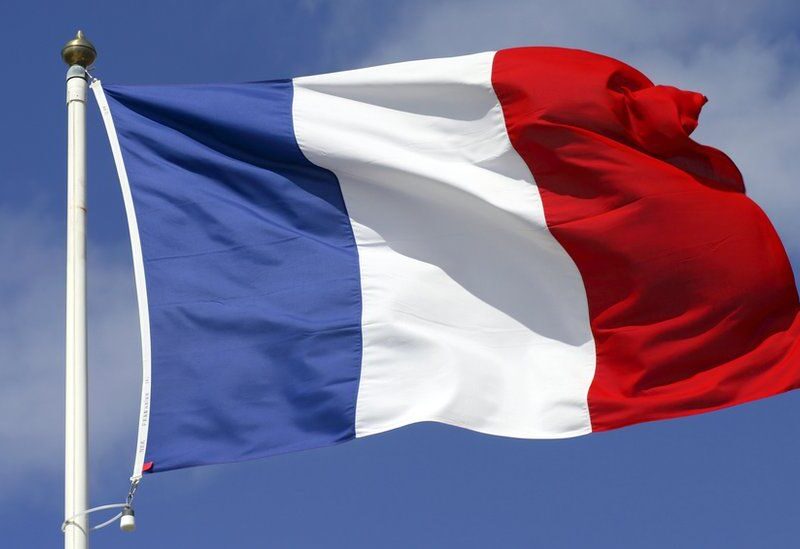 France wants to see the Israeli leadership demonstrate “proportionate use of force” as a consequence of a number of nights of violence against the Hamas Islamist movement in the Al-Aqsa Mosque compound in Jerusalem, a government official said Tuesday.

“We call quite clearly for the Israeli authorities to use force in a proportionate way,” Deputy Minister for Foreign Affairs Jean-Baptiste Lemoyne told French parliamentary legislators.