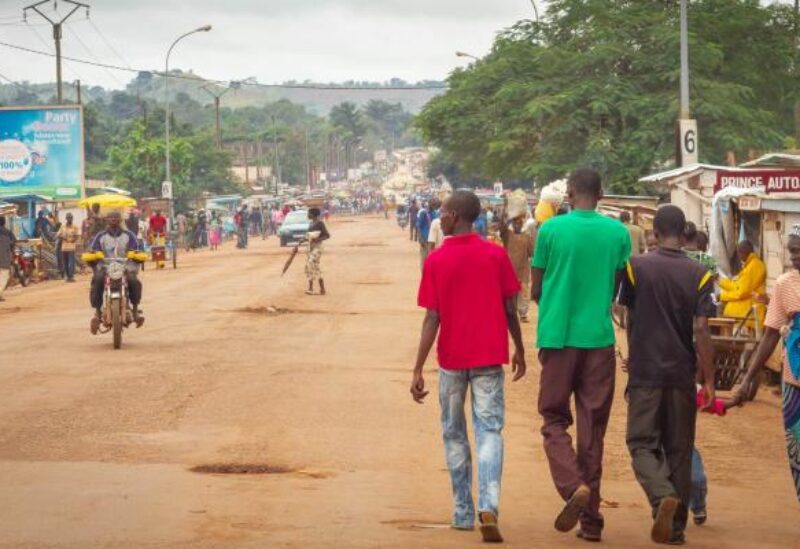 France says it will withhold its military cooperation and budgetary aid to the Central African Republic pending further assessments, alleging that the government in Bangui has been involved in a “massive disinformation campaign” with Russia.

French armed forces ministry announced on Tuesday that the government has cut 10 million euros ($12.18 million) in budget support for its former colony “until further notice.”

“On several occasions, the Central African authorities have made commitments they haven’t respected, as much in the political area towards the opposition as with regards to their behavior towards France, which is the target of a massive disinformation campaign,” an unnamed ministry official said.

Accusing Russia of being responsible for the “disinformation campaign,” the official said, “the Central Africans are at best complicit in this campaign.”

Facebook suspended almost 500 accounts before the December election, over allegations that rival French and Russian disinformation campaigns sought to deceive and influence Internet users in the African nation.

French Ambassador to the CAR, Jean Marc Grosgurin said one recent campaign claimed that France was planning to move its embassy to Cameroon’s capital Yaounde.

“If there are positive and strong signals that are taken, things can be reassessed very quickly,” he said.

Back in April, five French soldiers advising the CAR Defense Ministry returned home, and military training has been suspended, according to a source in the ministry.

France has some 300 troops in the CAR, including those working for a UN peacekeeping mission and a European Union training deployment.

The international missions will remain unaffected, though, as a 12,500-strong UN peacekeeping force remains in the country.

But soldiers working directly for the French military will no longer cooperate with the African country.

France, however, will maintain around 100 soldiers in a European Union-led military training operation in the African country, said the ministry source.

France, which has a long history of military interventions in the gold- and diamond-rich country, has been involved in a power struggle with Russia since Moscow sent hundreds of military instructors to help arm and train government troops to fight rebel groups there, in 2018.

France suspension of military aid and cooperation with CAR follows a similar move in in Mali, where French military operations with the national army were suspended last week.

France also has around 5,100 troops in Mali under a military mission, known as the Barkhane force.

It began operating in the African nation in 2013 allegedly to counter militants that Paris claims are linked to al-Qaeda and Daesh terrorist groups.

Observers have, however, cited suspicions about Paris’s other intentions in its former colony, which boasts rich mineral reserves.