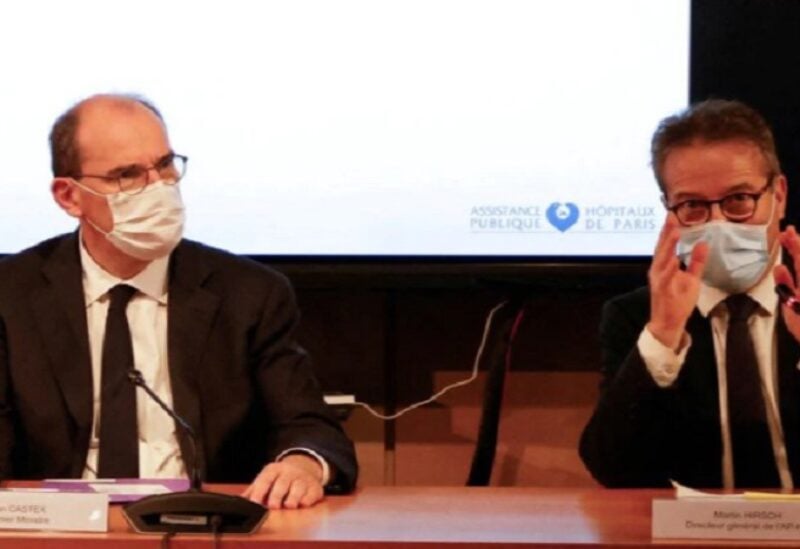 The head of the Paris hospitals system has set off a fierce debate by questioning whether people who refuse to be vaccinated against COVID-19 should continue to have their treatment covered by public health insurance.

Under France’s universal healthcare system, all COVID-19 patients who end up in intensive care are fully covered for their treatment, which costs about 3,000 euros ($3,340) per day and typically lasts a week to 10 days.

“When free and efficient drugs are available, should people be able to renounce it without consequences … while we struggle to take care of other patients?” Paris AP-HP hospitals system chief Martin Hirsch said on French television on Wednesday.

Hirsch said he raised the issue because health costs are exploding and that the irresponsible behaviour of some should not jeopardise the availability of the system for everyone else.

Several French health professionals rejected his proposal, far-right politicians called for Hirsch to be fired, and Paris mayor Anne Hidalgo – who chairs the AP-HP board and who is the socialist candidate in the April presidential elections – said she disagreed with his proposal.

A hashtag calling for Hirsch’s dismissal was trending on Twitter in France.

Health Minister Olivier Veran has not commented on Hirsch’s call but Olga Givernet, a lawmaker for President Emmanuel Macron’s LREM party, said on BFM TV on Thursday that “the issue as raised by the medical community could not be ignored”.

A mid-January IFOP poll showed that 51% of French people considered it was justified that non-vaccinated people who wind up in intensive care should pay part or all of their hospital bill.

Conservative Les Republicains lawmaker Sebastien Huyghe – whose bill to make the unvaccinated pay some of their medical costs was rejected by parliament – said the idea was not to reject the non-vaccinated from intensive care wards, but to make them pay a minimum contribution toward the cost of their care.

The proposal would be similar to Singapore, a city-state with one of the world’s highest COVID-19 inoculation rates in the world, where people who decline vaccines must pay for their medical treatment.

The median bill size for COVID-19 patients that require intensive care is about S$25,000 ($18,483), according to Singapore’s health ministry.