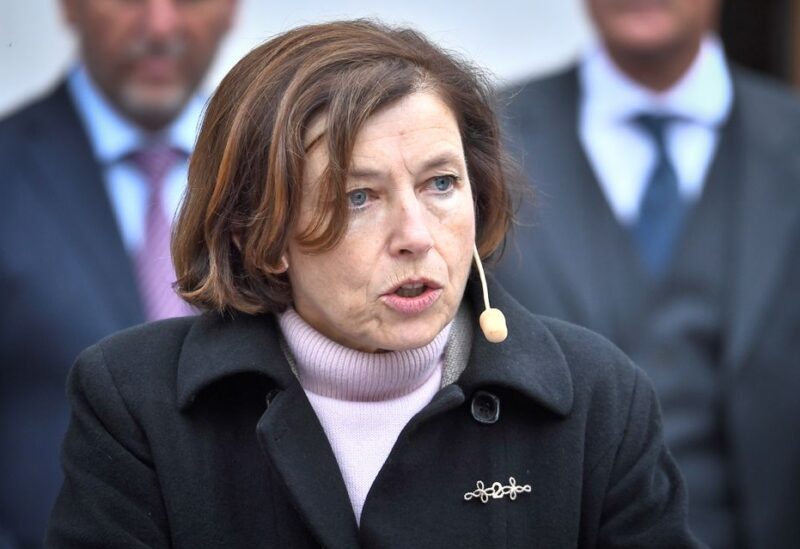 France’s armed forces minister called for an investigation on Monday after a report that secret French intelligence intended to track jihadist militants had been misued by Egypt to target smugglers on the Libyan border and kill civilians.

Investigative website Disclose, which has previously reported on other confidential dealings between Paris and Cairo, published dozens of classified documents which it said showed the misuse of intelligence provided to Egypt by a secret team of four French soldiers and six ex-military personnel.

The team was sent to Egypt on a mission codenamed Operation Sirli in 2016, Disclose reported. At the time, the French military was conducting surveillance flights over Libya, where Islamic State fighters were active and France was concerned their influence could spread.

Disclose said at least 19 bombings against civilians took place between 2016 to 2018 linked to French intelligence given to Cairo. The documents published on Monday included purported messages from those involved on the ground alerting their superiors that their information was being misused.

Reuters could not independently verify the documents, although the French Armed Forces Ministry did not challenge their veracity.

“Egypt is a partner of France with which – as with many other countries – we maintain relations in the field of intelligence and the fight against terrorism,” the ministry said in a statement, adding that it would not comment on the nature of the co-operation.

“In addition, the Minister of the Armed Forces has demanded that an investigation be launched into the information disseminated by Disclose,” it said. It did not say who would conduct the probe, or whether it aimed to investigate the leaks themselves or the misuse of intelligence they described.

Egyptian government officials did not immediately respond to requests for comment. The office of French President Emmanuel Macron and the French Foreign Ministry both referred queries to the Armed Forces Ministry.

According to Disclose, the French intelligence team was accompanied by an Egyptian officer tasked with listening in to live eavesdropping of conversations. Disclose said the French team quickly realised the terrorist threat was minimal and that its information was instead being used to target people smuggling items, from cigarettes and food to guns and drugs.

One confidential note published on Jan. 22, 2019 addressed to Armed Forces Minister Florence Parly ahead of a visit to Egypt by Macron, said there were “proven cases of destruction of targets detected by French aircraft” and it was important to remind Egypt that reconnaissance planes were not a targeting tool.