Parliament stresses Iran’s demand for ‘100%, real’ removal of US sanctions 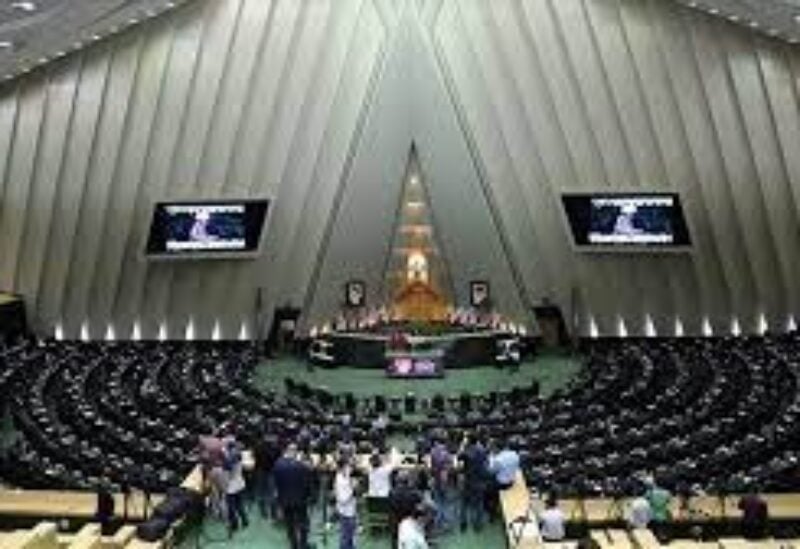 Amid the diplomatic process in Vienna on a potential revival of the 2015 nuclear accord, Iran’s Parliament (Majlis) has stressed the country’s “definitive” demand for a “real removal” of the sanctions imposed on the Islamic Republic by the United States, followed by a “meticulous verification” of such a termination of the bans.

In a statement issued on Tuesday, 200 out of the Parliament’s 290 lawmakers renewed emphasis on Tehran’s demand for a “real removal of all the sanctions and a rigorous verification of this [process].”

It referred to the imperative as “the essential condition for Iran’s commitment to its nuclear obligations.”

The US returned the inhumane sanctions in 2018 after unilaterally leaving the Joint Comprehensive Plan of Action (JCPOA), a historic nuclear agreement between Iran and world countries.

In response, Iran suspended parts of its own commitments under Article 26 of the JCPOA concerning its legal rights in case of non-compliance on the part of the other signatories.

Since April 6, talks have been underway between Iran and the remaining members of the JCPOA to examine the potential of the US’s return to the deal and Tehran’s full compliance with the agreement.

The lawmakers further said any talks between Iran and the other countries about the matter could only be judged as productive if they enabled the Islamic Republic to “draw true economic benefits” from the JCPOA.

They, therefore, strictly ruled out any partial removal of the sanctions that could retain some of the economic pressure on the Iranian nation.

“The US should be completely, verifiably, and irreversibly disarmed of the sanctions weapon,” they said. “If the sanctions are not removed 100 percent, it is as if none of them has been lifted.”

The MPs regretted that the quality of the talks so far had shown that neither the United States nor its European allies in the deal — the UK, France, and Germany — had displayed serious determination for removing the bans.

The allies were even trying to impose further restrictions on Iran and pave the way for putting the Islamic Republic’s defensive and regional influence up for discussion, the statement said.

However, succumbing to the enemies’ excessive demands stands to afflict serious damage on the country’s nuclear program and its achievements so far, the lawmakers underscored.

They said nuclear activities had contributed to the country’s economy in such areas as clean energy and environmental protection, pharmaceutics, and agriculture.