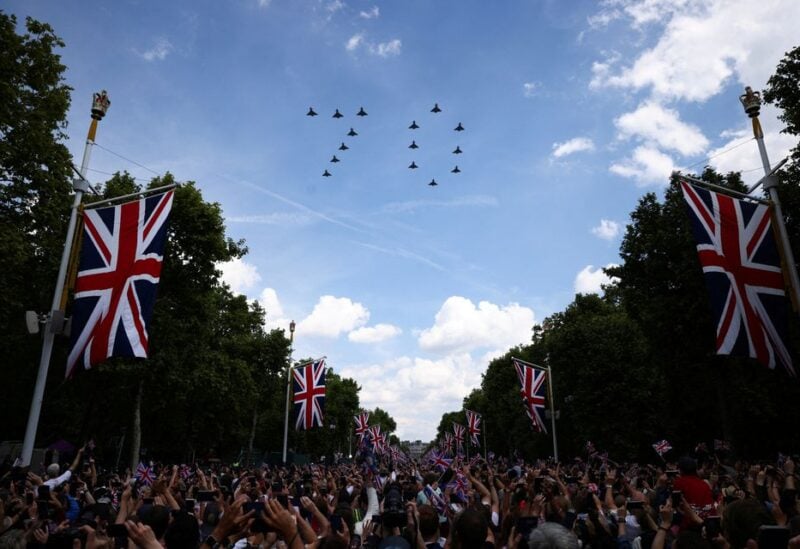 The 96-year-old monarch, a passionate horse-racing lover and owner of several thoroughbreds, will, however, miss the 243rd running of the Derby due to “episodic mobility issues,” which also prompted her to miss a thanksgiving service in her honor on Friday.

Her daughter Princess Anne, who competed in the three-day equestrian event in the 1976 Olympics, is anticipated to fill in for her mother.

Four days of celebrations to mark the monarch’s record-breaking 70 years on the throne began with a military parade, a Royal Air Force flypast, and the lighting of beacons across Britain and the world.

During Friday’s National Service of Thanksgiving at St Paul’s Cathedral in London, Archbishop of York Stephen Cottrell used a horse racing analogy in his sermon to pay tribute to the queen.