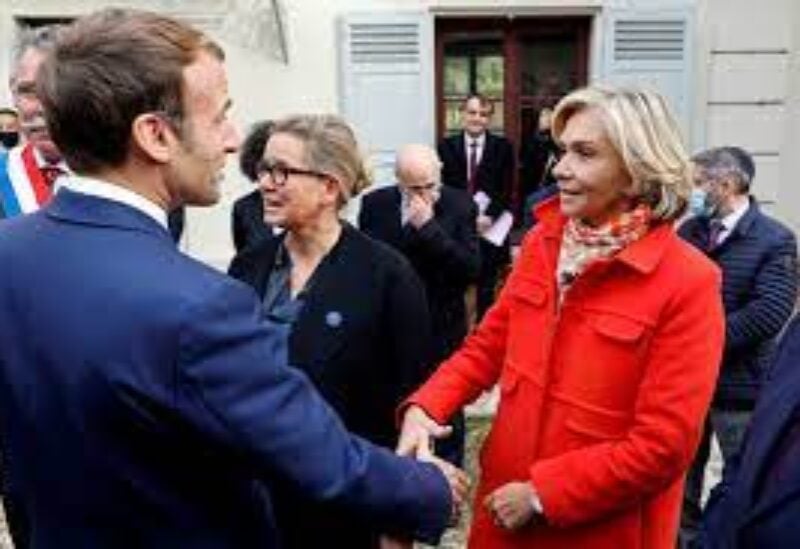 Valerie Pecresse, who has defined herself as “one-third Thatcher, two-thirds Merkel,” has won the French conservative Les Republicains (LR) presidential ticket for 2022, the party said on Saturday following a primary election.

According to surveys, the 54-year-old president of the Paris Ile-de-France region will receive only 11% of the vote in next April’s election, giving her little chance of even making it to a second-round runoff, let alone winning it.

Pecresse defeated right-winger Eric Ciotti for the LR ticket in a runoff with over 61 percent of the vote in a primary that was a litmus test for the party’s future and whether it would remain grounded in its center-right history or go to the right.

Pecresse can potentially appeal to the centre-right voters Macron very much depends on, but will have to seek support from more conservative voters also courted by right-wing candidates.

The unexpected candidacy of hard-right commentator Eric Zemmour has overturned the conventional wisdom that the presidential election will be a rerun of the 2017 duel between Macron and the far-right National Rally’s Marine Le Pen.

Though more moderate than Ciotti, Pecresse and her rivals for the LR ticket all drifted further to the right on immigration and on law and order.

She campaigned on promises to halve the number of residence permits for non-EU migrants, stiffen judicial sentences in tough neighborhoods where police are under pressure, and ban women accompanying their children on school trips from wearing a Muslim headscarf.