Pegasus: Poland rejects accusations of “political” use of spyware 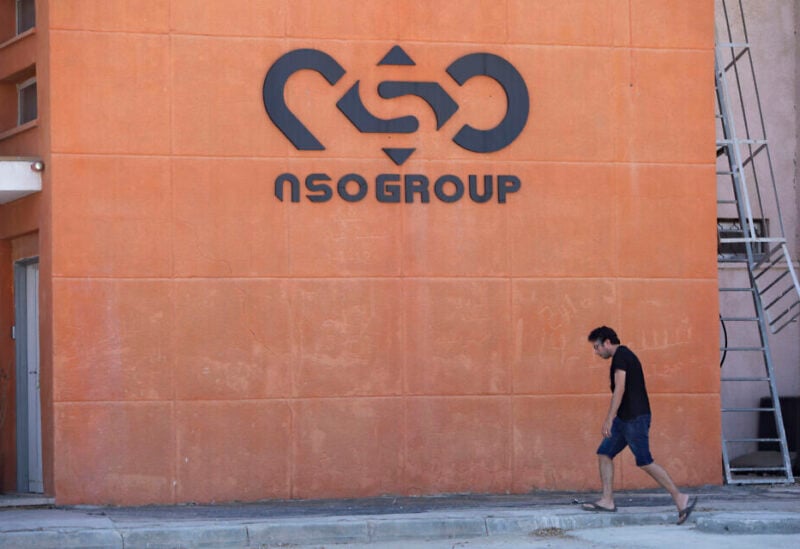 A logo adorns a wall on a branch of the Israeli NSO Group company, near the southern Israeli town of Sapir, Tuesday, Aug. 24, 2021. Nine activists from Bahrain had their iPhones hacked by advanced spyware made by NSO Group, the world’s most infamous hacker-for-hire firm, Citizen Lab at the University of Toronto, a cybersecurity watchdog reported on Tuesday, Aug. 24, 2021. The watchdog said NSO Group’s Pegasus malware successfully hacked the phones between June 2020 and February 2021. (AP Photo/Sebastian Scheiner)

After a well-known lawyer opposed to the national-populist administration and a prosecutor said they were targeted, Poland denied using Pegasus espionage software for political purposes on Tuesday.

“The idea that the Polish secret services have exploited operational procedures for political goals is unwarranted,” said Stanislaw Zaryn, a spokesman for the secret services ministry.

Poland is deploying malware “to attack the democratic opposition,” according to Roman Giertych, a lawyer engaged in multiple cases against the ruling Law and Justice Party (PiS).

“Using this sort of technology to combat the opposition absolutely negates the meaning of democratic elections,” he stated, noting that the spyware was employed before to the 2019 election.

Ewa Wrzosek, a prosecutor and opposition figure, also said spyware was used against her and claimed to have been alerted by Apple.

Citizen Lab, a cybersecurity monitoring lab headquartered in Canada, has confirmed the use of Pegasus against Mr. Giertych and Ms. Wrzosek.

“We have carried out these investigations and provided confirmation to the two people named that they have been repeatedly infected with the Pegasus spyware,” John Scott Railton, senior researcher at Citizen Lab, told AFP.

Once installed in a mobile phone, Pegasus allows access to messaging and user data, but also to activate the device remotely to capture sound or images.

On Tuesday, Zaryn said “operational oversight” activities were carried out in accordance with the law, only after obtaining the consent of the attorney general and a court ruling.

He did not confirm or deny whether Poland had used Pegasus.

Contacted by AFP, the Israeli owner of Pegasus said it was only sold “to legitimate law enforcement agencies that use these systems under warrants to fight criminals, terrorists and corruption “.

“As long as a democratic country legally uses due process tools to investigate a person suspected of having committed a crime, this would in no way be considered an abuse of those tools,” said a spokesperson for the NSO group told AFP.

At the start of the year, Hungary was the only EU country cited by a consortium of investigative journalists as a potential Pegasus user, with hundreds of targets including journalists, lawyers and other public figures. public.

A senior official in Hungary’s ruling Fidesz party, Lajos Kosa, confirmed last month that his country had used the software.