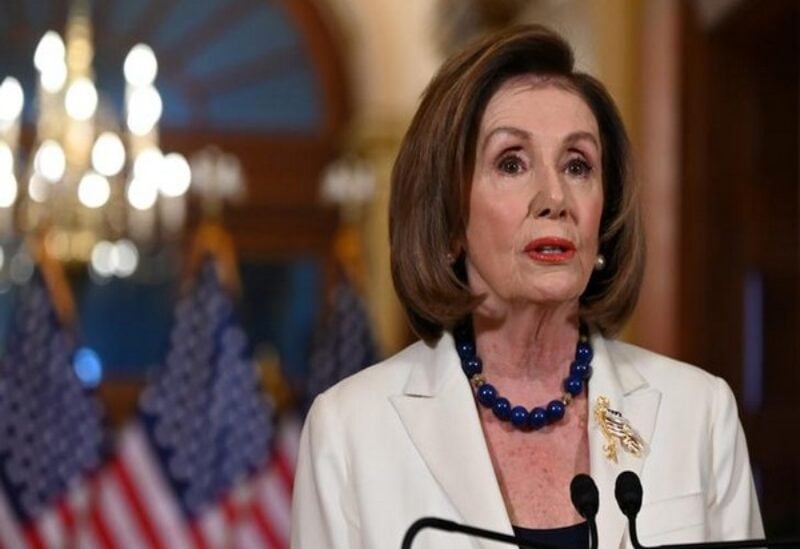 U.S. House of Representatives Speaker Nancy Pelosi said on Tuesday the United States should carry out a diplomatic boycott of the 2022 Winter Olympics in Beijing due to China’s human rights abuses.

Pelosi, a Democrat, told a Congressional hearing on the issue that heads of state who attend Olympic events in China would not have moral authority to speak out about human rights.