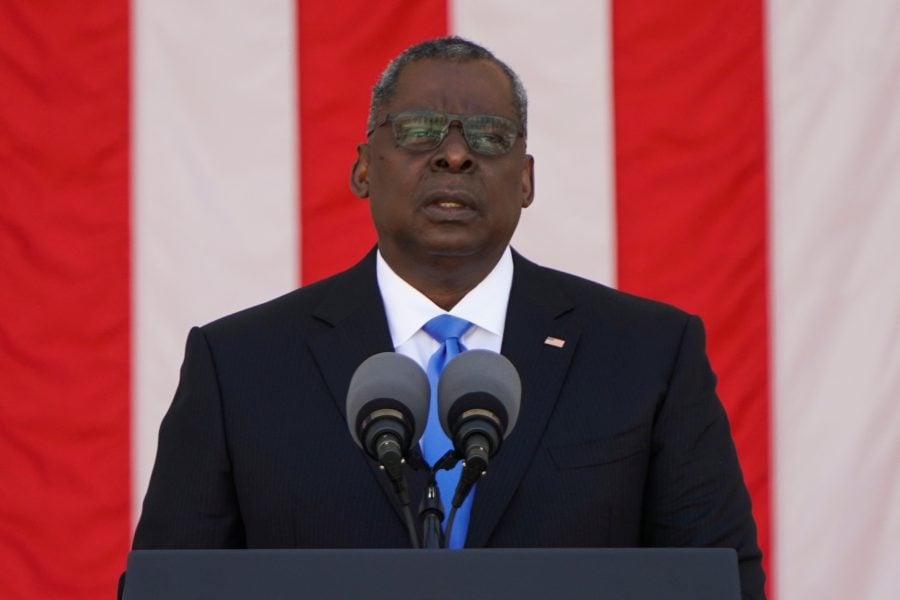 The Pentagon reported that US Defense Secretary Lloyd Austin spoke with Saudi Crown Prince Mohammed Bin Salman on Wednesday and reaffirmed the US commitment to assisting Saudi Arabia in defending its land and people.

Iran-aligned Houthi rebels, who have controlled most of northern Yemen since 2014, have kept up cross-border attacks on Saudi Arabia and are pressing an offensive to seize Yemen’s gas-rich Marib region.

A Saudi-led coalition intervened in Yemen in 2015 after the Houthis ousted a Saudi-backed government from the capital Sanaa. The Houthis say they are fighting a corrupt system and foreign aggression.

According to Kirby, Austin “mentioned Saudi Arabia’s recent gains in fighting Houthi attacks on the Kingdom” and commended the crown prince for cooperating with US special envoy for Yemen Tim Lenderking to resolve the Yemen war.

Lenderking chastised the Houthis last month for failing to take seriously delayed efforts to establish a ceasefire. He also demanded that the coalition lift all restrictions on Yemen’s ports and airports.

The war has killed over 100,000 people, the majority of whom are civilians, and millions of Yemenis need on humanitarian aid to survive.