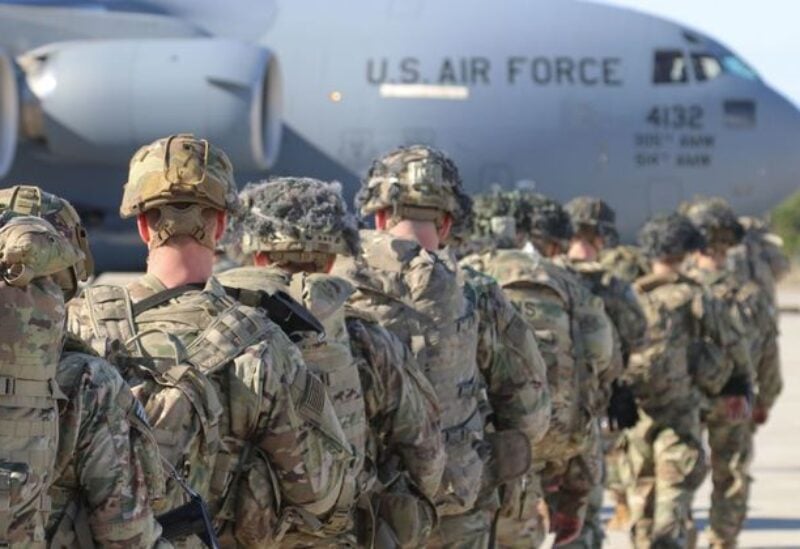 US troops in Middle East

“During the coming months, US troops and capabilities will be removed from the Middle East to be deployed to other regions “said Pentagon spokeswoman Jessica McNulty

“Some of these assets will be returned to the United States for much-needed maintenance and repair. Some of them will be redeployed to other regions,” Ms McNulty added without elaborating.

The Pentagon stressed the decision was made “in close co-ordination with host nations and with a clear eye on preserving our ability to meet our security commitments”.

Ms McNulty emphasised that these changes will not be detrimental to US posture or national security interests in the Middle East.

“We also retain the flexibility to rapidly flow forces back into the Middle East as conditions warrant,” she said.

“Our enduring commitment in the region is very clear from the incredible range of partnership activities and close defence consultations we conduct to our significant remaining ground, air and naval footprint.”

The Wall Street Journal reported that the US reducing its military footprint in the region in what it called a shift to facing challenges from China and Russia.

The paper said the reduction entails the removal of about eight Patriot antimissile batteries, an antimissile system known as Terminal High Altitude Area Defence (THAAD) as well as jet fighter squadrons assigned to the region.

Hundreds of troops will also be redeployed as the Biden administration focuses on Asia and aims to de-escalate tension with Iran.

Last week, Mr Austin described China as the primary challenge for the administration.

He issued an internal directive to “laser focus” the Pentagon’s “efforts to address China as the nation’s number one pacing challenge”.