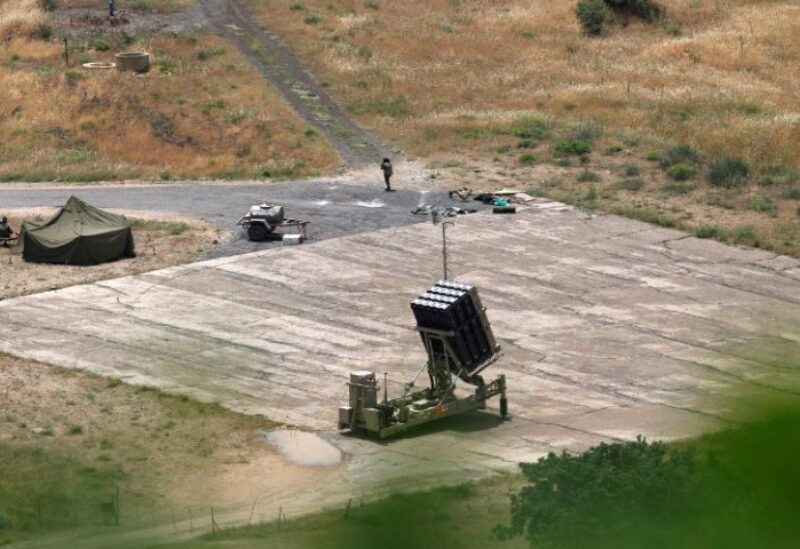 The Pentagon has confirmed the US administration’s support for replenishing Israel’s Iron Dome missile defense system.

US Secretary of Defense Lloyd J. Austin III met with Israeli Prime Minister Naftali Bennett to reaffirm the US commitment to the strategic partnership and addressing regional security challenges together, according to a statement released by The Pentagon.

The two discussed the wide range of threats posed by Iran’s nuclear program, support of terrorism and maritime aggression.

They agreed to cooperate on air and missile defense and countering unmanned aerial systems.

US Secretary Austin affirmed the US’ commitment to Israel’s security and “Qualitative Military Edge.”

The Secretary stressed the US’ commitment to broader stability in the Middle East region, including through its military relationships with longstanding partners.

The leaders agreed to continue to strengthen close coordination between the two countries’ defense establishments in support of these objectives.

US Secretary Blinken and Israeli PM Bennett emphasized the importance of the US-Israel partnership and discussed regional security issues, including Iran.

The Secretary and the Prime Minister underscored their strong bilateral relationship, and the Secretary reiterated the US commitment to Israel’s security.

The US Secretary also emphasized that Israelis and Palestinians alike deserve equal measures of freedom, prosperity, and dignity, which is important in its own right and as a means to advance prospects for a two-state solution.

Secretary Blinken and Prime Minister Bennett agreed on the importance of working toward Israel’s inclusion in the Visa Waiver Program in order to benefit both US citizens and Israeli citizens.