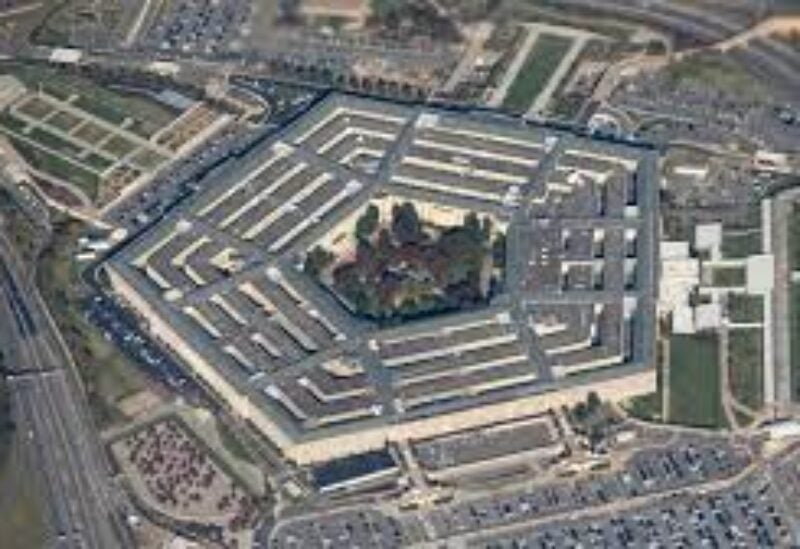 For the first time since President Joe Biden took office in January,  senior Pentagon official held talks with the Chinese military, to focus on managing risk between the two countries, a US official told Reuters on Friday.

The United States has put countering China at the heart of its national security policy for years and Biden’s administration has described rivalry with Beijing as “the biggest geopolitical test” of this century.