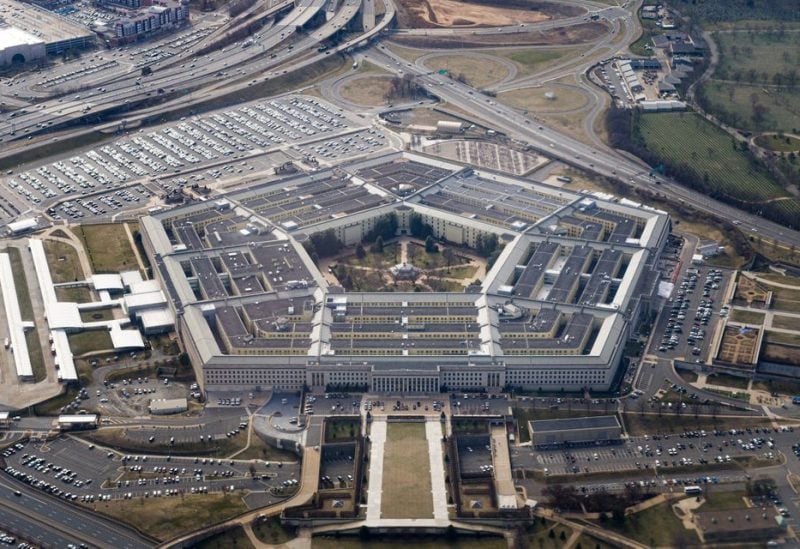 The Pentagon stated on Tuesday that it does not currently have information to support rumors that Iran has offered to give Russia additional drones and surface-to-surface missiles.

At a press briefing, Pentagon spokesperson Brigadier General Patrick Ryder stated, “I don’t have any information to support it at this moment.

Reuters reported that a deal was agreed on Oct. 6 when Iran’s First Vice President Mohammad Mokhber, two senior officials from Iran’s powerful Revolutionary Guards and an official from the Supreme National Security Council visited Moscow for talks with Russia about the delivery of the weapons.