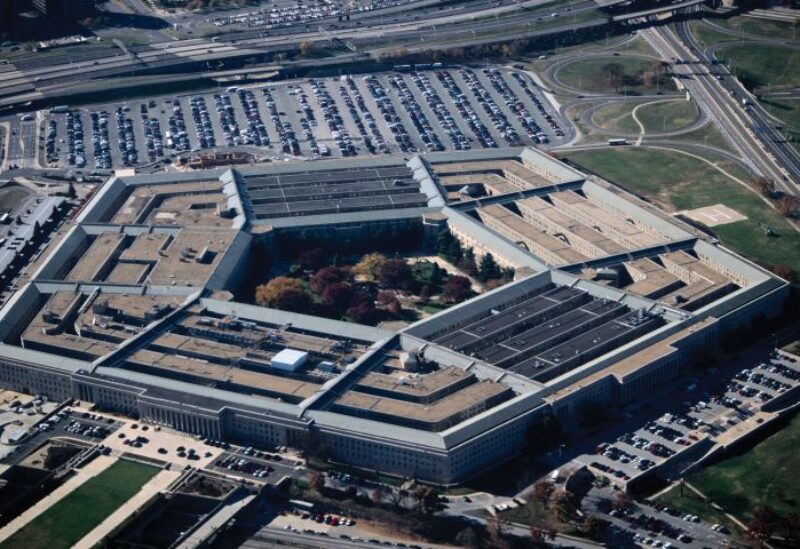 This comes a day after a series of terrorist attacks near Kabul airport that have claimed the lives of 170, according to a CBS report on Friday, citing the Afghan Health Ministry.

On 26 August, two twin blasts rocked the area outside Kabul airport. The explosions, according to CBS, citing the Afghan Health Ministry, claimed the lives of at least 170 people, including 13 US service personnel.

Commenting on the tragedy on Thursday, US President Joe Biden pledged to “hunt down” the perpetrators of the attacks but vowed to continue evacuations from Afghanistan.