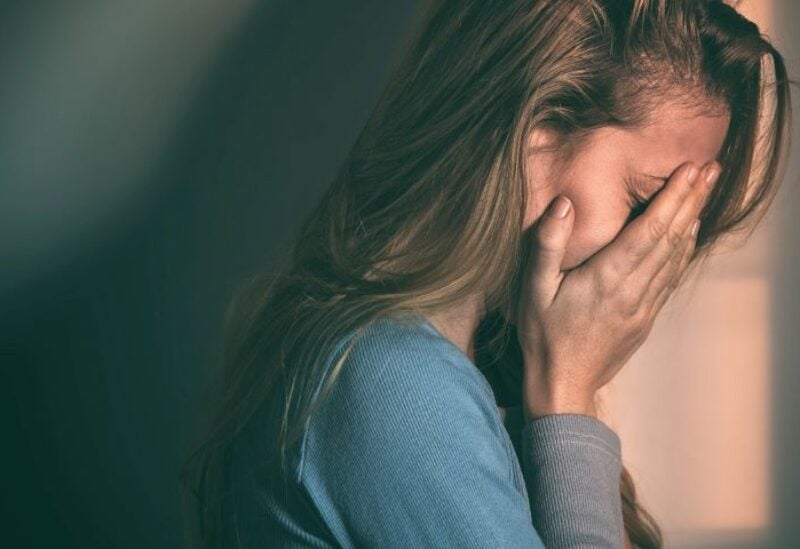 According to new research from a poll conducted by a Dubai health clinic, one in every five people is more likely to seek help for mental health issues since the start of the COVID-19 pandemic.

A “ray of light” from the COVID-19 pandemic, according to Mandeep Jassal, a behavioral therapist at the Priory Wellbeing center in Dubai, is that it appears to have set in motion a transformation in people’s attitudes toward mental health, with an increased acceptance of the importance of seeking help when problems arise.

According to Jassal, the center conducted a poll in which one in five respondents (18%) said they were now more likely to seek help, with one in ten stating they had sought mental health treatment for the first time in the aftermath of the pandemic.

While COVID-19 undoubtedly caused devastation, Jassal believes that one positive outcome has been a greater openness and understanding of mental health issues, which can provide long-term benefits.

“The pandemic has caused much turmoil around the world, but it’s important that we also look for the positives,” says Jassal. “One of these is that discussions about mental health have become much more common – it is no longer an issue that is simply brushed under the carpet.” As a result, people are more likely to seek professional assistance.”

The Priory’s survey results raised several concerns about the pandemic’s impact on mental health, with one-third (34%) saying it was “the most stressful and anxiety-ridden period of their life.”

One-quarter (24%) said their mental health had been exacerbated by fear of job loss or financial concerns as a result of a job already lost. During COVID-19, nearly half (49 percent) said stress and “feeling overwhelmed” made it difficult to do their job properly.

According to Jassal, it is these challenges that have brought mental health issues to the forefront and opened the door to a shift in attitudes toward seeking help.

One area where the Priory Wellbeing Clinic Dubai has seen a significant increase in people seeking help is relationship counseling, where there has been an 11 percent increase in those being treated since the pandemic began.

According to Jassal, it was unavoidable that some relationships would be strained during the pandemic due to issues such as the increased proximity imposed on people during home-working restrictions.

Her viewpoint is supported by The Priory’s UK-based poll, which reveals that more than one-quarter of those polled (26 percent) believe their relationship with their partner has deteriorated over the period.

“Many couples have had to make major changes to their relationship, which has brought tensions to the surface in a heightened, often emotional way, with many worried about whether the damage was irreversible, and others simply feeling a sense of rejection and worthlessness.”

In the Priory team’s experience over the last year, the most prominent issues that have put a couple’s resilience to the test and exacerbated disharmony have included: a lack of privacy and personal space; adjustment to a new pace and daily routine; work and financial stress; childcare issues; uneven split of household tasks, miscommunication, and a general lack of quality interaction.

Previous routines had masked pre-existing problems and differences for some, which had nowhere to hide during the pandemic, according to Jassal.

“Tackling the tensions is critical, and small adjustments can significantly ease friction and reverse the majority of issues,” Jassal added.

These can include establishing daily rituals to provide a sense of balance and calm, scheduling time in the week for the more difficult and challenging topics, and ensuring your own designated ‘zones’ in the home for work and relaxation to help provide a divide and ensure work is not merged into the living/social areas.