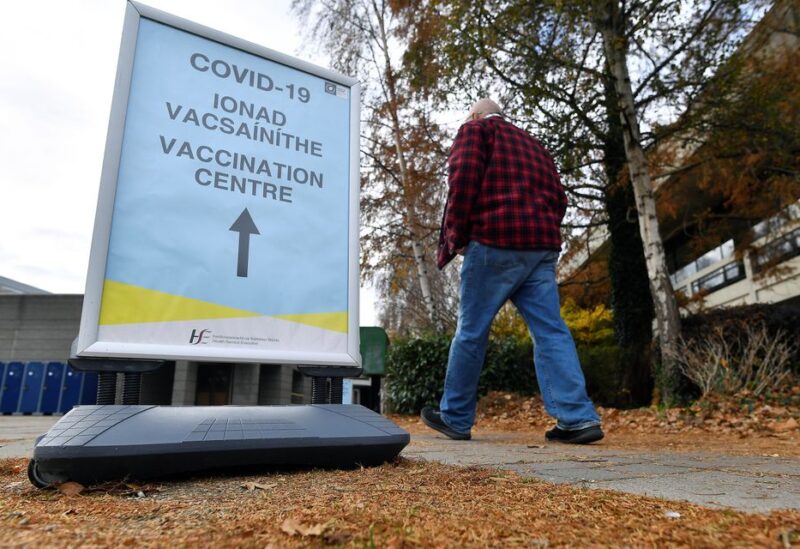 The World Health Organization (WHO) recommended on Thursday that people who are immunocompromised or received an inactivated COVID-19 vaccine should receive a booster dose to protect against waning immunity.

Many countries have been rolling out booster shots, targeting the elderly and people with underlying health issues, but worries about the new, more transmissible Omicron variant have prompted some to expand their use to larger portions of their populations.

With vaccination rates worryingly low in much of the developing world, the WHO has said in recent months that administering primary doses – rather than boosters – should be a priority.

The recommendation comes after the Strategic Advisory Group of Experts (SAGE) on immunisation held a meeting on Tuesday to evaluate the need for COVID-19 boosters and was largely in line with guidance given in October.

“For the time being we continue to support the need for equity in distribution (of vaccines) and the use of a third dose only in those” with health problems or people who have received an inactivated vaccine, he said.

Inactivated vaccines which take the SARS-CoV-2 virus and inactivate or kill it using chemicals, heat or radiation, are made by Chinese manufacturers Sinovac Biotech (SVA.O), state-owned Sinopharm and India’s Bharat Biotech.

They have been granted emergency use approval by the WHO.

The WHO executives did not name the vaccines in Thursday’s briefing. In October, the United Nations agency recommended that people over 60 who received the Sinopharm and Sinovac shots should get an extra dose.

A single dose of the Johnson & Johnson (JNJ.N) vaccine is still effective, but data from the company’s clinical trials using two doses clearly show the benefit of having further vaccination, Cravioto said on Thursday.

Some countries including Turkey, the United Arab Emirates and Thailand have been giving a booster shot to those inoculated with Chinese vaccines amid concerns that they may not be as effective against more transmissible coronavirus variants.