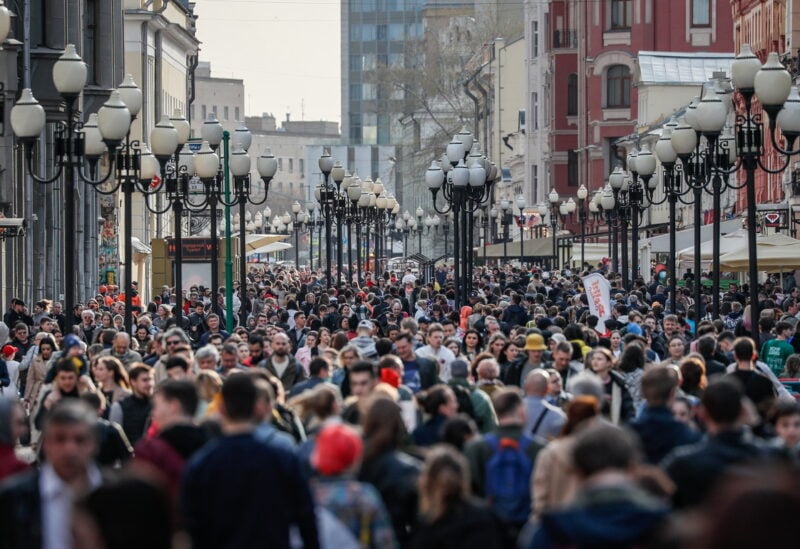 The Kremlin said on Tuesday that people who were not vaccinated against COVID-19 or did not have immunity would be unable to work in all workplaces in Russia and that those people could be discriminated against.

“The reality is such that discrimination will inevitably set in. People without vaccination or immunity will not be able to work everywhere. It is not possible. It will pose a threat to those around them,” Kremlin spokesman Dmitry Peskov told reporters.

President Vladimir Putin warned on Monday that the coronavirus situation in some Russian regions was getting worse as authorities began promoting the idea of regular revaccinations to try to halt a surge in new cases.