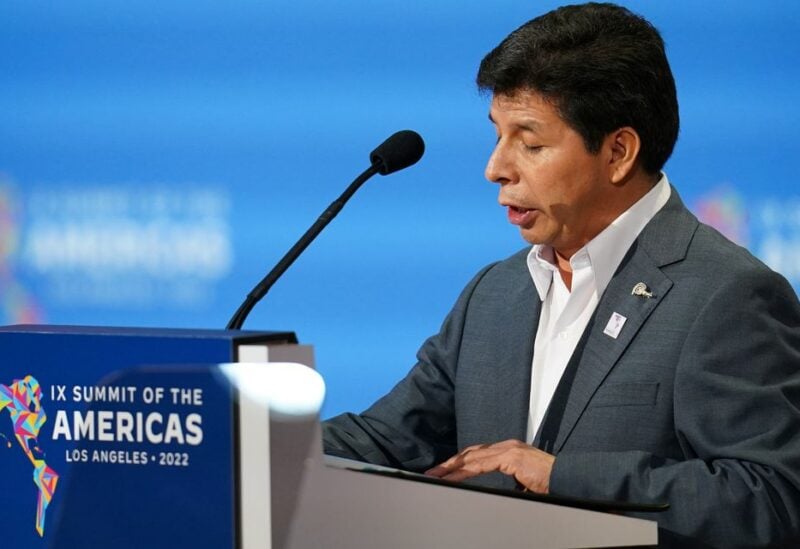 Six generals were detained on Monday by Peru’s attorney general’s office’s anti-corruption section as part of an inquiry into claims that the administration of ousted former President Pedro Castillo improperly elevated police and military personnel.

The anti-corruption agency reported that during a raid on the residence of Walter Ayala, Castillo’s former defense minister, police reportedly recovered “records and devices.”

Castillo, who was deposed by parliamentarians earlier this month for trying to forcibly dissolve Congress, is being looked into for influence peddling. He is accused of corruption on six different counts, all of which he has refuted.

“Through these interventions, six of those investigated were arrested. The proceedings … include 26 raids nationwide,” the attorney general’s office said on Twitter.

The leftist former president is serving 48 months of pretrial detention while he is being investigated on charges of “rebellion.”

The attorney general’s office said on Twitter the detained generals are being investigated for “allegedly having paid to rise in rank in 2021 with the authorization of former President Pedro Castillo.”

Former Defense Minister Ayala criticized the search of his home and the arrest of the generals.