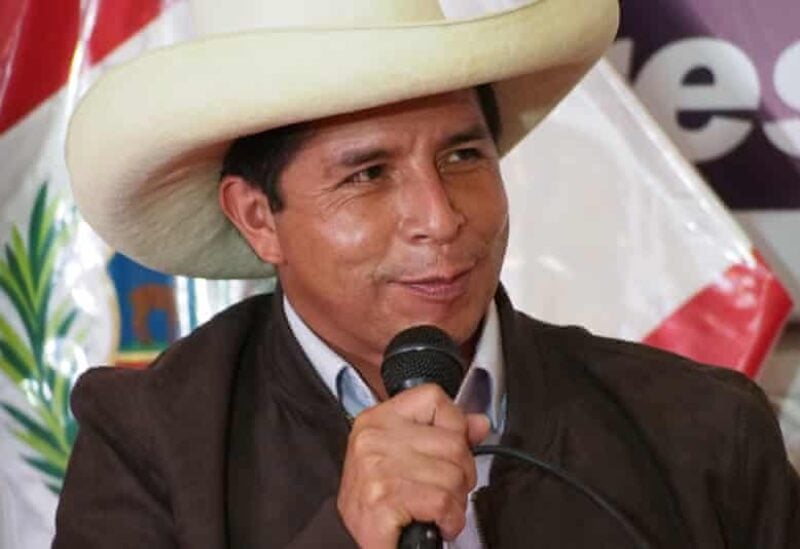 Pedro Castillo, a socialist candidate in Peru, won the presidential election on Tuesday after holding to a small lead as the protracted vote count completed, despite his right-wing opponent vowing to contest the result and refusing to surrender.

Castillo finished 44,058 votes ahead of Keiko Fujimori, who has made false accusations of fraud and attempted to have some votes nullified. Electoral officials have yet to formally publish the results of the June 6 election, but Castillo congratulated himself on his victory on Twitter.

“A new era has begun,” Castillo wrote beside a photo of himself raising his arms, the phrase “President” in huge print, and his campaign slogan, “No more poverty in a rich country.”

The 51-year-old former teacher’s meteoric rise has alarmed Peru’s political and corporate elites, and it might have a huge influence on the country’s key mining industry, with Castillo seeking steep tax hikes on the sector.

Fujimori, addressing supporters at a rally in downtown Lima on Tuesday, pledged to keep fighting and “defend Peru’s democracy”. She hoped the result would swing her way once ballots that her party is seeking to annul had been checked.

“Today a result has come out, yes, a result from the ONPE (electoral body) count, but the most important thing is the evaluation of the ballot boxes,” she said. “We trust the authorities yes, but we trust more in the popular will.”

Castillo’s Free Peru party has rejected accusations of fraud and international observers in Lima have stated that the elections were transparent.

WILL OF THE PEOPLE

Castillo had vowed earlier in the day he would not allow rivals to deny the will of the people and overturn the election, which has seen supporters on both sides take to the streets in recent days.

The son of peasant farmers, Castillo had 50.125% of the votes while Fujimori, the eldest daughter of imprisoned former president Alberto Fujimori, had 49.875%.

Castillo told reporters at the Lima headquarters of his party that he would respect electoral authorities and urged them to end the uncertainty by confirming the result quickly.

“We’re not going to stand by and watch an oppressed people be discriminated against for another year,” Castillo stated. “Things have been democratically put on the table, and there must be a democratic way out.”

According to election monitors, the authorities’ deliberation of the legal objections and declaration of a winner might take days or perhaps weeks.

Peruvians who voted for Castillo have expressed their dissatisfaction.

While selling a breakfast snack of fried sweet potato and yuca on a popular Lima crossroads where mini buses pick up passengers, Ricarte Vasquez, 32, originally from northern Cajamarca, called the standoff “shameful.”

Vasquez said he hoped the situation for informal workers like himself, many of whom were hit hard during a months-long lockdown to curb the spread of the coronavirus, would change with Castillo as president.

Luz Maria Quispe, 37, originally from Cusco, said she had also voted for Castillo and did not believe fraud claims.

“We desire this change for Peru,” she stated as she stood in front of a monument of the Virgin Mary in a Lima park with the elderly person she was caring for.

Quispe stated that she had studied to become a nurse but had to drop out due to a lack of funds.

Castillo, a socialist, has energized rural and poorer voters who feel left out of the country’s economic progress. His rise might herald a leftward shift in Brazil, Chile, and Colombia, where new leaders will be elected this year and next.