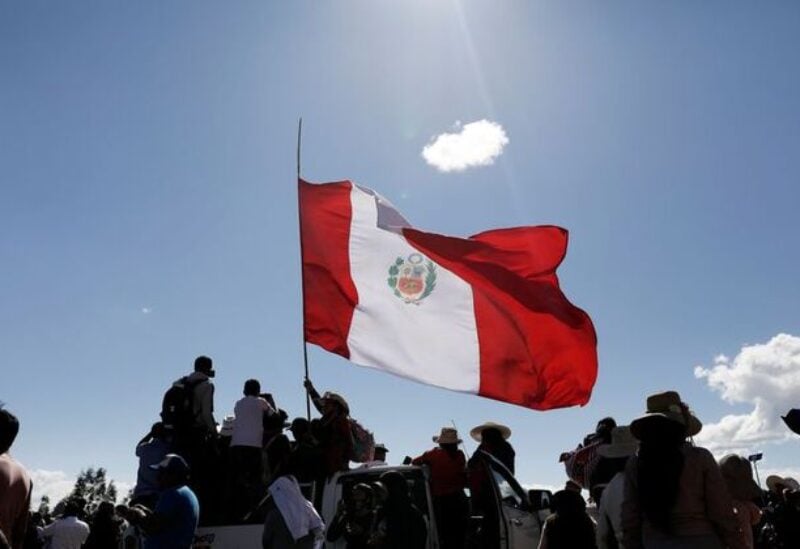 Peru’s new Prime Minister, Hector Valer, stated on Wednesday that he expects to survey the public in the next presidential election, scheduled for 2026, on whether Peruvians want to redraft their constitution, as President Pedro Castillo promised during his campaign.

Valer, a trained lawyer, is not a member of Castillo’s Marxist-Leninist Peru Libre party. He campaigned for Congress with a right-wing party before joining a group close to the president that is advocating for constitutional reform.

“We aim to have a constitution-making moment in the next general elections in 2026,” Valer told RPP radio.

There needs to be a “mechanism to make the people aware regarding a constituent assembly, which should not happen from one day to the next”, he said, adding he wanted to avoid the violence witnessed in neighbor Chile before it set up its Constitutional assembly.

Redrafting Peru’s market-friendly constitution has been a matter of concern for investors who fear a rewrite could increase state intervention.

But Valer said he would work with all political and business sectors to create consensus over a Constitutional assembly.

“Only that way can we calm the country and guarantee more national and international investment,” Valer said.

Valer, a lawmaker and member of the conservative Catholic group Opus Dei, was named prime minister on Tuesday, the third person to take on the role since Castillo was inaugurated six months ago.

Castillo’s new cabinet leans more to the right than his previous two iterations, even though rewriting the constitution had not been a priority earlier in his administration.

Peru’s sol currency was up 0.9% on Wednesday after Castillo named technocrat Oscar Graham to the key finance ministry post.