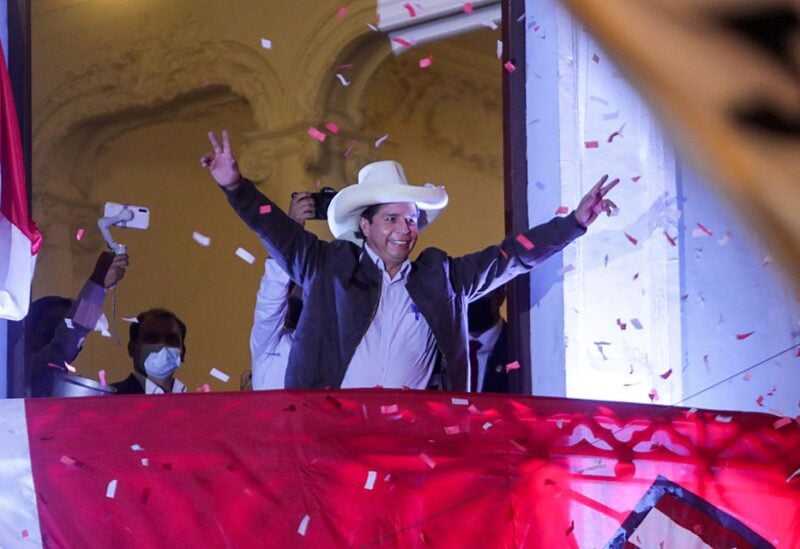 Peru’s electoral body declared socialist Pedro Castillo as the country’s next president on Monday, after he won the runoff on June 6 over right-wing contender Keiko Fujimori, who accepted the outcome but said she had been misled.

Fujimori’s efforts to have some ballots annulled due to allegations of fraud had caused the official outcome to be delayed. Despite this, she stated that she was obligated by law to accept the National Jury of Elections’ decision.

“I proclaim Pedro Castillo as president of the republic and Dina Boluarte as first vice president,” elections chief Jorge Salas said during a televised ceremony on Monday night.

Earlier in the day, Fujimori said she would recognize the official result “because it is what the law and the constitution that I have sworn to defend, mandates. The truth is going to come out anyway.”

“They have stolen thousands of votes from us,” Fujimori, the daughter of jailed former President Alberto Fujimori, told a news conference. She called on her followers to protest.

“We have the right to mobilize … but in a peaceful manner and within the framework of the law,” she said.

The Organization of American States, the European Union and Britain have all said the election was clean. The U.S. Embassy in Lima sent a tweet, welcoming the announcement. “We value our close ties with Peru and hope to strengthen them with President elect Pedro Castillo after his inauguration on July 28,” the tweet said.

Castillo, in his first comments as president-elect, called for national unity. “I ask for effort and sacrifice in the struggle to make this a just and sovereign country,” he said.

Castillo, a 51-year-old former schoolteacher and son of peasant farmers, has promised to rewrite the constitution and increase taxes on mining companies. Peru is the second-largest copper producer in the world.

In recent weeks, though, he has toned down his rhetoric and hinted at a more moderate, market-friendly attitude.

On Monday, Castillo stated that he will work for economic stability.

“I implore Keiko Fujimori not to put up roadblocks in the way of our moving forward and making this a Peruvian government for all Peruvians,” he said.