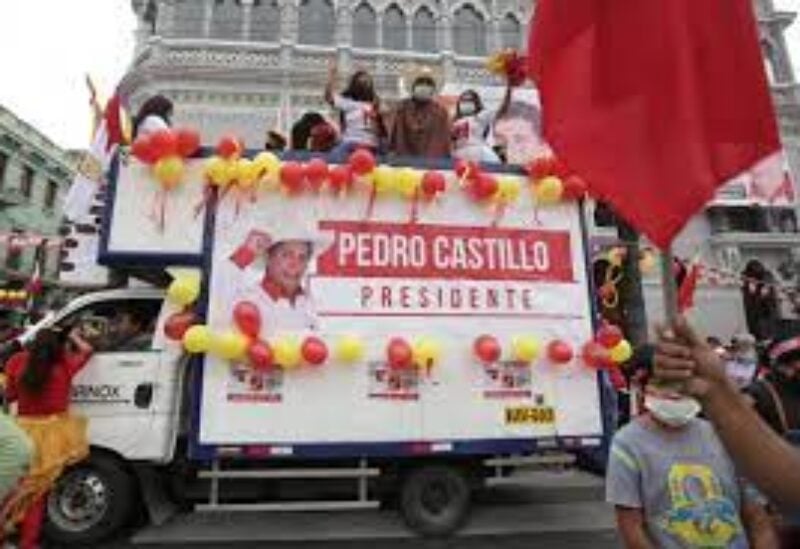 Fujimori, the daughter of imprisoned former President Alberto Fujimori, is running against Castillo, a little-known elementary school teacher and union leader who has run on a socialist platform.

According to polls, Fujimori is gaining up to Castillo, who has been the front-runner since the first round of voting in April.

The error margin for the Ipsos poll was 2.8 percent, while the CPI poll had a 2.5 percent error margin.

It is prohibited in Peru to publish polls during the final week before a presidential election, although these polls can still be conducted as long as they are not published in local media.