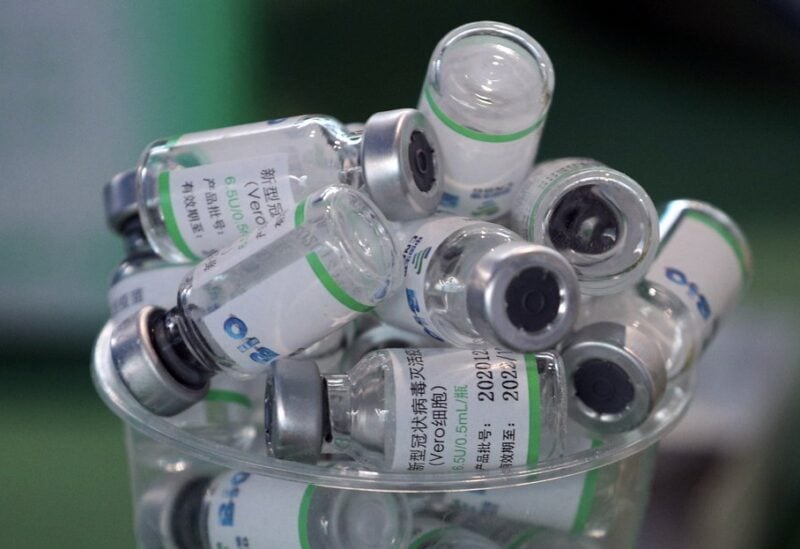 LIMA, Peru: Peru’s foreign minister resigned Sunday amid an uproar over government officials being secretly vaccinated against the coronavirus before the country recently received 1 million doses for health workers facing a resurgence in the pandemic.

President Francisco Sagasti confirmed that Elizabeth Astete stepped down and told the local television channel America that Peruvians should feel “outraged and angry about this situation that jeopardizes the enormous effort of many Peruvians working on the front line against COVID.”

The scandal erupted Thursday when former President Martín Vizcarra, who was dismissed by Congress on Nov. 9 over a corruption allegation, confirmed a newspaper report that he and his wife had secretly received shots of a vaccine from the Chinese state pharmaceutical company Sinopharm in October. Health Minister Pilar Mazzetti resigned Friday after legislators accused her of concealing information Sagasti said on Twitter that during Vizcarra’s administration, an extra 2,000 doses of the vaccine had been received from Sinopharm and that “some senior public officials were vaccinated.”

New Health Minister Oscar Ugarte said Sunday night that Sagasti ordered the resignation of all officials who secretly received the Chinese vaccine. Ugarte said an investigation is underway to identify officials who were secretly vaccinated in September.

Astete, who led the Peruvian negotiations to buy the 1 million doses of Sinopharm’s vaccine, said Sunday in a letter that she was vaccinated with the first dose Jan. 22. “I am aware of the serious mistake I made, which is why I decided not to receive the second dose.”

Peru bought the vaccines in early January at a price that is secret under the contract.

Doctors and nurses have protested because they were not included in the first lists to be vaccinated with doses received from Sinopharm. The pandemic has caused the deaths of 306 doctors and 125 nurses, with more than 20,000 doctors and nurses being infected.

Peru has had more than 1.2 million cases of coronavirus infections, with 43,491 deaths related to COVID.19 according to Johns Hopkins University’s tally of cases around the globe.