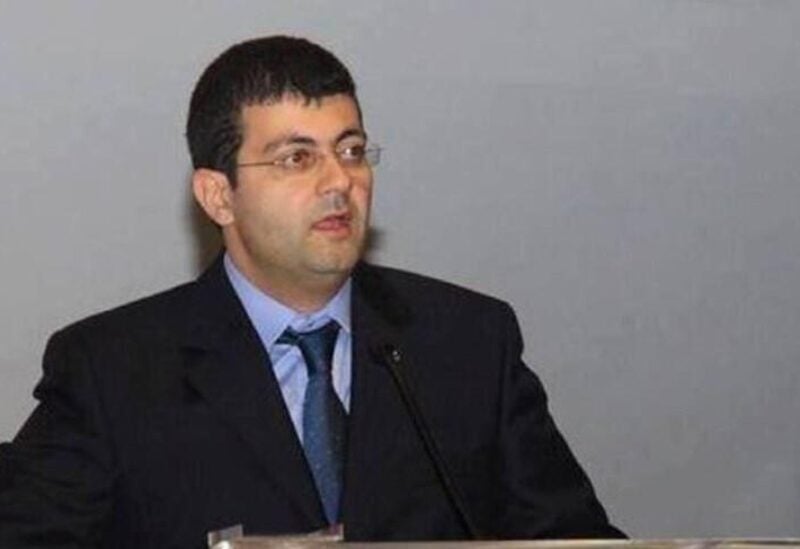 Head of Lebanese Pharmacists Syndicate, Joe Salloum, stressed “the necessity of securing funding for the drug and hospital card, and not just relying on the financing card, which has not been issued so far.”

He said, “Pharmacists are doing their best to secure medicines for patients, but if there is a patient who needs medicine for a period of more than three months through a prescription, the pharmacist is obliged to store this medicine in order to cover this period.”

He pointed out that “pharmacists had exerted immense efforts during the period of Corona virus spreas , and stayed full-time in their pharmacies, to serve patients while exposing themselves to danger.”

Salloum announced that the union will honor the martyrs pharmacists, revealing that “the drug card will cover the price of drugs completely and will be secured directly from the pharmacist to the patient.”

For his part, head of the General Labor Union, Bechara Al-Asmar, said in a joint press conference with Salloum that “the circulars that specify withdrawals from banks are a form disguised theft, that leads to depositors losing nearly two-thirds of their savings and money, and this is reflected negatively on the poor classes and workers, ” calling upon all depositors to “not adhere to these circulars and follow their contents except in cases of extreme necessity.”

Asmar called also upon the Physicians’ Syndicate to “issue a decision to regulate medical prescriptions in a manner consistent with rationalizing the use of medicine,” warning of “the collapse of institutions and the spread of security chaos, if circumstances remain the same.”