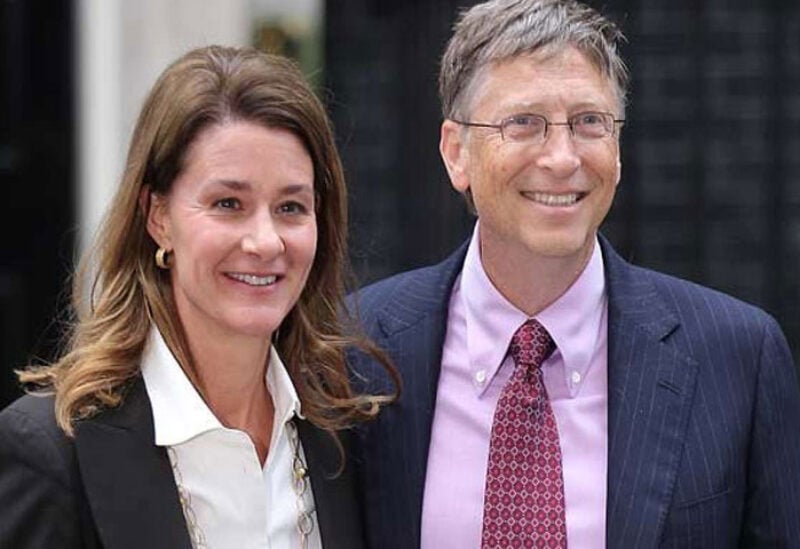 The divorce agreement of the couple was pursuant to a separation contract, which has not been made public. According to court documents filed, neither person will pay spousal support. No other financial details were divulged in documents. According to the documents, Melinda also does not plan to change her name.

With a joint net worth of around $152 billion, they were one of the world’s wealthiest couples. The Gates have channelled billions into charitable work around the globe via their hugely influential foundation.

While announcing their split on Twitter, the couple said they would continue their joint work on the Bill & Melinda Gates Foundation, which funds programmes in global health, gender equality, education and other causes.

“After a great deal of thought and a lot of work on our relationship, we have made the decision to end our marriage,” they had said in a joint statement, posted on each of their official accounts.