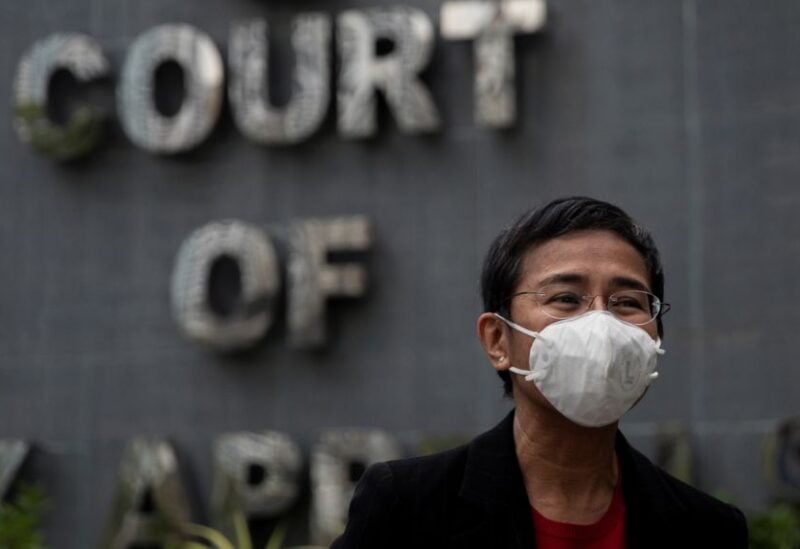 On Tuesday a Philippine court rejected a case of cyber-diffamation against Maria Ressa, a rewarded journalist and one of the several lawsuits against her and Rappler’s media website that placed President Rodrigo Duterte under severe scrutiny.

Chief Rappler Ressa stated that the charges were absurd.

She was convicted in June in an earlier cyber libel case filed by Keng over the same article that Rappler cited in its own story in 2012, a ruling that was widely seen as a blow to media freedom.

Ressa faces up to six years in jail but has appealed the ruling.

She and Rappler are dealing with several other cases, including alleged tax offences and violation of foreign ownership rules in media.

“I’m glad to hear good news. I look forward to seeing the rest of the cases against me and Rappler dropped in the future,” Ressa said in a statement on Tuesday.

In response to Reuters’ request for comment and clarification on the withdrawal of the complaint, Keng’s legal counsel did not immediately respond.

According to a report by Rappler, Keng “decided to concentrate his efforts on helping to overcome the pandemic instead of being concerned about the prosecution of that case.”

Judge Andres Soriano of the Makati District Court of Trial said in a written order that “the prosecution can no longer demonstrate the guilt of the accused beyond reasonable doubt with the complainant himself seeking the dismissal.”