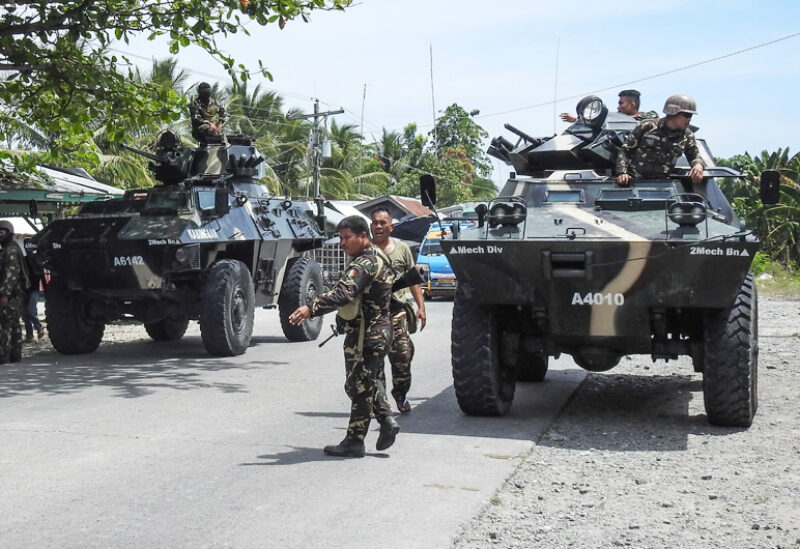 Philippine troops killed a militant leader and his wife on Friday, in what military officials described as a major blow to an Islamist group suspected of carrying out a series of bombings and attacks in the country’s south.

Salahuddin Hassan, the “overall emir” of the group, Daulah Islamiyah – Philippines, and his wife Jehana Minbida, were killed in a special operation in Talayan town, in Maguindanao province, the military said.

More than two dozen militants, who were with the couple, managed to escape during the 30-minute gunbattle with troops, according to the military.

“With the death of their leader, we are certain that the group will crumble,” said Major General Alfredo Rosario Jr., chief of the military’s Western Mindanao Command. “This is a significant breakthrough in our campaign against terrorism in central Mindanao.”

The bodies of Hassan and his wife were recovered along with a R4 rifle, bandolier, and ammunition magazines, military chief General Jose Faustino Jr said in a statement.

Several Islamist militant groups have been active in the southern island of Mindanao, including Abu Sayyaf, a group that has proclaimed allegiance to Islamic State and is known for kidnapping for ransom.