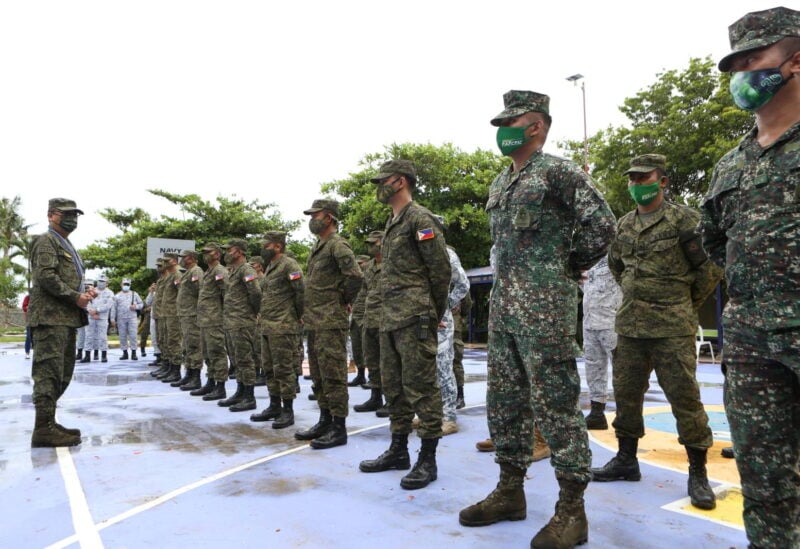 This week, the Philippine military chief visited a coral-fringed island in the South China Sea that his nation claims, escalating already high tensions between Manila and Beijing in disputed areas claimed by both countries.

Chief of the Armed Forces of the Philippines (AFP) Cirilito Sobejana praised the soldiers for their part in defending the island’s population and “guarding the country’s boundaries” in the important waterway during Monday’s visit.

The visit follows the Philippines’ recent diplomatic concerns over the presence of hundreds of “Chinese maritime militia” vessels in its exclusive economic zone and near its occupied islands, which it claims is illegal.

The boats were only sheltering from stormy seas, according to Chinese diplomats, and no militia were on board.

Sobejana’s travel to Thitu, also known as Pagasa in Filipino, took place on Monday, but the AFP only made the information public on Wednesday.

Thitu is the biggest of the nine reefs, shoals and islands the Philippines occupies in the Spratly archipelago, and is home to a small number of military personnel and civilians.

“(The troops’) morale is strong, especially after our visit,” Sobejana told reporters on Tuesday evening, adding that he wanted to see the island to oversee preparations to turn it into a logistics hub to make it simpler for naval vessels on patrol to refuel.

A request for comment from the Chinese Embassy in Manila was not immediately returned.

The Philippines, Brunei, China, Malaysia, Taiwan, and Vietnam all claim control over the South China Sea, which transports more than $3 trillion in commodities every year.

The foreign ministers of Southeast Asia and China agreed during a meeting on Monday to exercise restraint in the South China Sea and avoid actions that could escalate tensions. 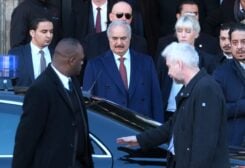