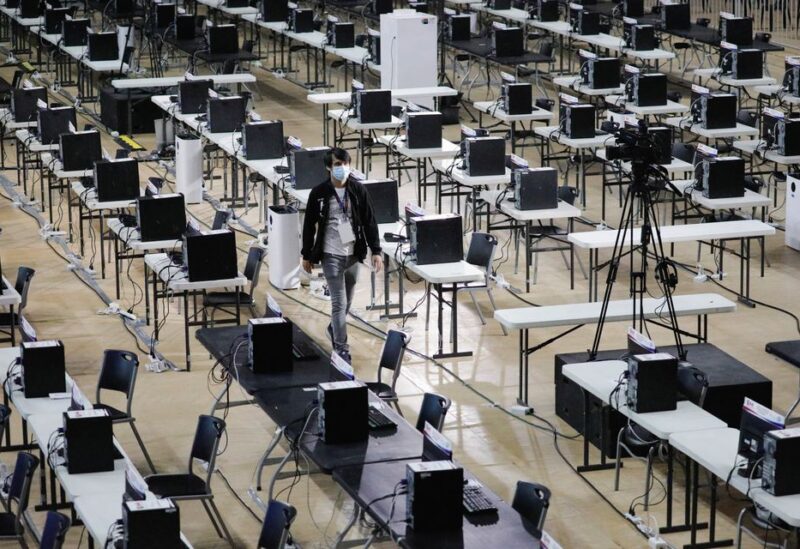 Philippine police said on Sunday that the country’s overall situation ahead of the May 9 general election remained “pretty quiet,” despite some isolated gunshot events and other poll-related offenses.

Filipinos will vote on Monday to select a successor to President Rodrigo Duterte, a vice president, 12 senators, hundreds of congressmen, and thousands of governors, mayors, and provincial and municipal councilors.

The presidential race is shaping up to be a rematch between Ferdinand “Bongbong” Marcos Jr., the late dictator’s son and namesake, and incumbent Vice President Leni Robredo, a human rights lawyer who narrowly defeated him in the 2016 vice presidential election.