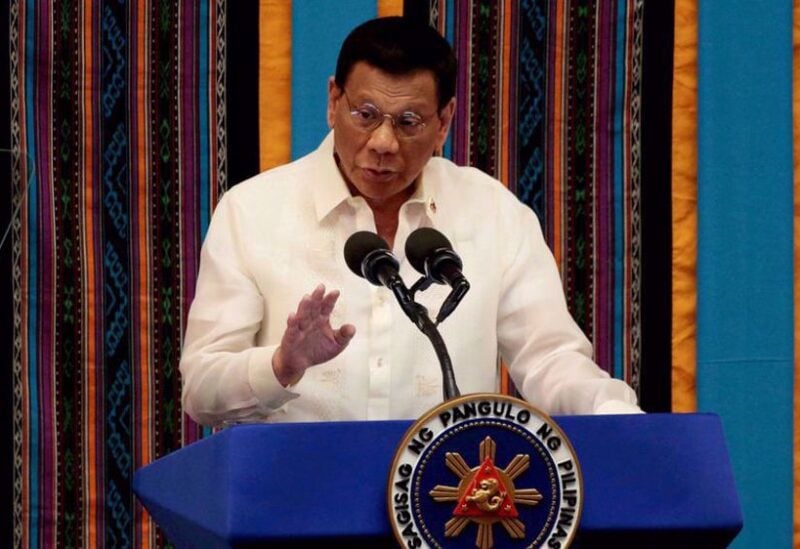 Following nurses’ threats to leave and union strike warnings, Philippine President Rodrigo Duterte instructed the health and finance ministries to arrange payment for healthcare employees who have not received their benefits on time.

Hospitals are concerned that a critical mass of medical personnel, notably nurses, have deserted just as the Delta strain sends infection cases skyrocketing, as it has elsewhere in Southeast Asia and throughout the world.

“Make a payment to them. Use whatever funds you have “Duterte instructed Health Minister Franscisco Duque, who is under fire for over $1 billion in COVID-19 expenditures, including non-payment of medical employees’ benefits.

Duterte, in a recorded speech aired on Saturday, also gave the Department of Budget and Management 10 days to help settle unpaid benefits of nurses, doctors and other healthcare workers in public and private hospitals.

More than 1.8 million COVID-19 infections have been reported in the Philippines after more than 18 months of the epidemic, making it Southeast Asia’s second-highest country. On Friday, it reported the largest one-day spike in cases.

More over 31,000 people have died, accounting for little under 2% of all cases.

In response to opponents’ requests for Duque’s resignation, Duterte, whose government has been chastised for its handling of the epidemic, claimed there was no wrongdoing at the health ministry.