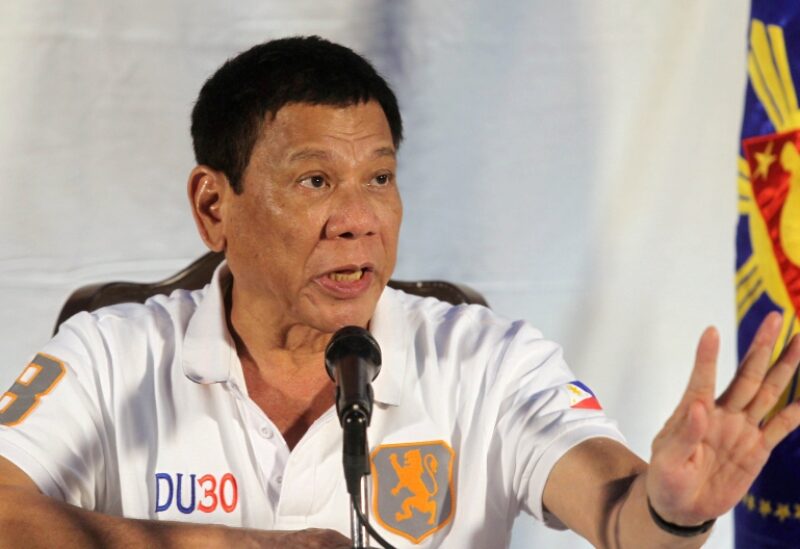 Philippine Senator Christopher “Bong” Go, President Rodrigo Duterte’s preferred successor for the presidential election in May 2022, announced Tuesday that he is withdrawing his candidacy
With him Go out, it remains unclear who Duterte will support as a candidate. The president is constitutionally barred from seeking a second six-year term.
“I and President Duterte are ready to support whoever will truly serve and can continue and protect Duterte’s legacy towards a more comfortable and safe and prosperous life for our children,” Go said in a speech streamed on Facebook.
Go said he was withdrawing to avoid causing “more problems” for Duterte, who he likened to a father figure: “I remain loyal to him and I promise to be with him forever.”
What is next for Duterte?
Earlier this month, Duterte said he would run for the Senate, an about-face after only a month earlier having announced his “retirement” from politics.
His daughter, Davao Mayor Sara Duterte-Carpio, is running for the office of vice president.
She has formed an alliance with Ferdinand Marcos Jr., the son of the late Philippine dictator. Marcos has emerged as a frontrunner in the presidential election.
The Philippines, a country of 110 million people, is set to hold elections for multiple offices, from the president to mayors and local officials, in May 2022.