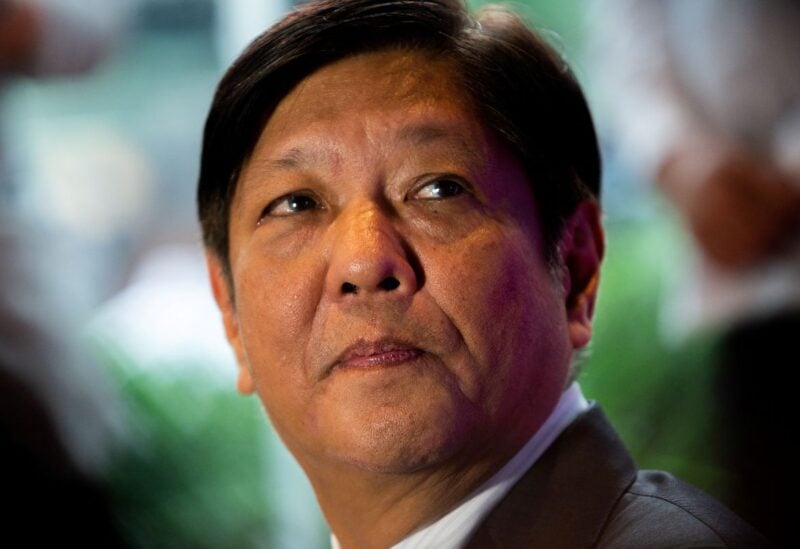 As he began his six-year term, Philippine President Ferdinand Marcos declared that one of his major responsibilities would be to ensure that there is enough food for a nation that is struggling with skyrocketing inflation.

After taking the oath of office on Thursday, Marcos, who has chosen himself as agriculture minister, stated, “The role of agriculture begs for the urgent attention that its neglect and misdirection now needs.”