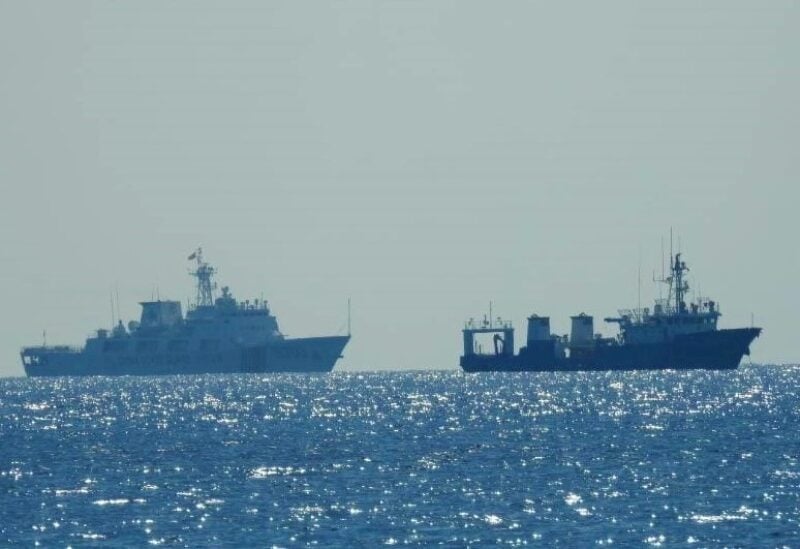 A recent episode of “close distance maneuvering” by a Chinese Coast Guard (CCG) vessel in the disputed South China Sea “restricted” the movement of a Philippine ship sailing nearby, according to the Philippine Coast Guard (PCG).

The incident occurred on March 2 while the PCG was conducting maritime patrol operations around the Scarborough Shoal, also known as Bajo de Masinloc.

It was unclear whether the Philippines had filed a diplomatic complaint in response to the event. Before making the event public, the PCG said it had to wait for approval from the country’s National Task Force for the West Philippine Sea.

The incident included a CCG vessel with the bow number 3305 that conducted close distance maneuvering in the direction of the Philippine warship BRP Malabrigo over an area of roughly 21 yards (19.2 m), according to the PCG.

“This limited BRP Malabrigo’s maneuvering area – a blatant breach of the 1972 International Regulations for Preventing Collisions at Sea (COLREGS),” according to the PCG.

According to the PCG commandant, Admiral Artemio Abu, the country’s Department of Foreign Affairs (DFA) has been asked to assist in resolving the matter through “rules-based and peaceful approaches.”

Requests for comment to the DFA and the Chinese embassy in Manila were not immediately returned.

China claims most of the South China Sea seas under the so-called Nine Dash Line, which is also claimed by Brunei, Malaysia, the Philippines, Taiwan, and Vietnam.

It was the fourth close-range maneuvering encounter involving CCG and Philippine vessels in the Scarborough Shoal since May of last year, according to Abu.

Despite the dangers, Abu said Philippine assets and personnel would continue to be deployed to waters within the country’s exclusive economic zones.