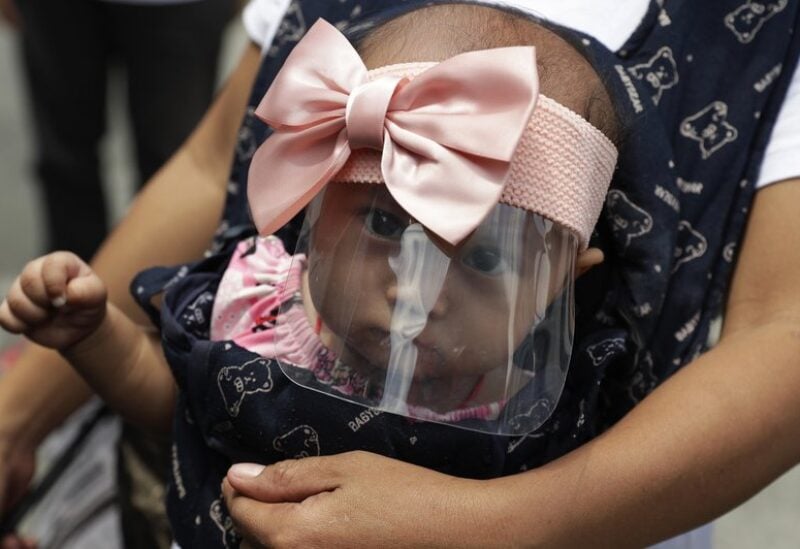 MANILA, Philippines: The Philippines reported its highest-ever daily jump in COVID-19 cases Friday at more than 7,100 as officials shut down movie houses, video game arcades and cockfighting arenas anew amid an alarming surge in infections.

The more than 7,100 confirmed COVID-19 cases reported by the Department of Health Friday brings the total number of infections to more than 648,000, with 12,900 deaths. The totals are the second highest in Southeast Asia after Indonesia.

President Rodrigo Duterte’s administration has been gradually reopening businesses to revive the economy and ease unemployment and hunger but it has started to roll back those actions after infections spiked this month. Manila’s economy has been hit by one of the worst recessions in the region due to more than a year of lockdowns, quarantine restrictions and business shutdowns.

Among businesses being suspended from Friday to April 4 were movie houses, video game arcades, driving schools, libraries, along with museums, cultural centers and some tourist attractions in metropolitan Manila and other key cities under a general quarantine. Popular cockfighting arenas will be temporarily closed too, presidential spokesman Harry Roque said in a televised news conference.

The government has also decided to temporarily ban the entry of foreigners for a month, except diplomats and authorized officials of international organizations, starting Monday. Officials have blamed the infection spike to the spread into the Philippines of coronavirus strains from other countries and public complacency.