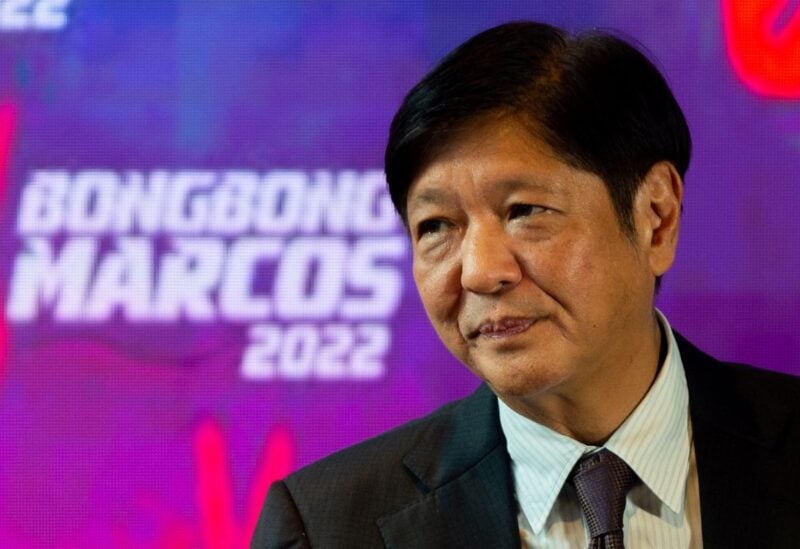 The Philippine Supreme Court dismissed petitions on Tuesday that attempted to void President-elect Ferdinand Marcos’ victory in last month’s election, according to reports from ABS-CBN News and DQIZ Media.

Marcos will be sworn in as president on Thursday.