Philippines tells China to ‘back off’ after South China Sea standoff 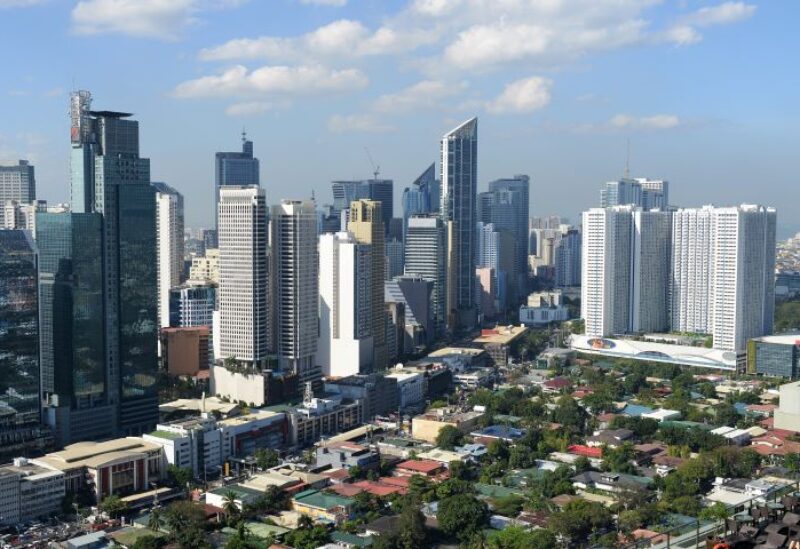 The actions of three Chinese coast guard vessels that it said blocked and used water cannon on resupply boats headed toward a Philippine-occupied atoll in the South China Sea, were condemned “in strongest terms” by the later on Thuesday.
Foreign Secretary Teodoro Locsin said no one was hurt during Tuesday’s incident at the Second Thomas Shoal but the Philippines boats, which were transporting food to military personnel based there, had to abort their mission.
“China has no law enforcement rights in and around these areas. They must take heed and back off,” Locsin said in a statement, reminding China that a public vessel is covered by a Philippines-United States Mutual Defense Treaty.
Locsin said he had conveyed “in the strongest terms” to China’s ambassador in Manila “our outrage, condemnation and protest of the incident.”
China’s embassy did not immediately respond to Reuters’ request for comment.
The Second Thomas Shoal, 105 nautical miles (195 km) off Palawan, is within the Philippines’ exclusive economic zone and a small contingent of military have occupied it since 1999 having intentionally grounded a navy ship on the reef.
China regards the shoal as its territory as it falls within the “nine-dash line” that it uses on maps denoting its claim to almost the entire South China Sea. A 2016 international arbitration ruling, however, said the Chinese line had no legal basis.
Locsin said China’s failure to exercise self-restraint “threatens the special relationship” between the two countries.
The office of President Rodrigo Duterte, who has been a staunch supporter of China, said it was aware of the incident at the shoal.
“We will continue to assert our sovereignty, sovereign rights, and jurisdiction,” acting spokesperson Karlo Nograles said.
Before the incident, National Security Adviser Hermogenes Esperon said authorities had noticed an unusual presence of Chinese maritime militia near the atoll and Philippine-occupied Thitu island. China has denied operating a militia.
There were 19 vessels near Second Thomas Shoal last week, and 45 near Thitu Island, Esperon told reporters, describing those as “very aggressive.”