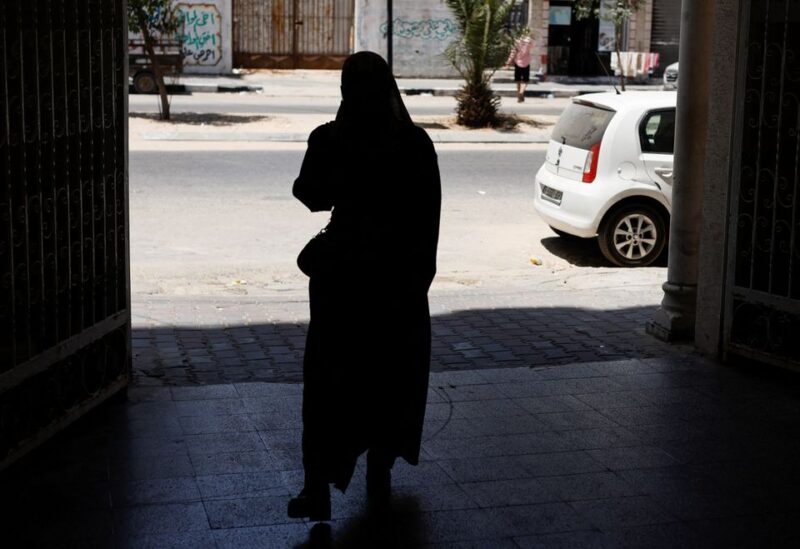 A phone app that lets women in the Palestinian Gaza Strip to anonymously report domestic violence is allowing an increasing number of victims to get aid while avoiding the stigma and retaliation that many victims fear if they go to the authorities directly.

Local computer engineer Alaa Huthut created the “Masahatuna” or “Our Spaces” software after seeing a need for a safe place to seek guidance in a society where familial pressures keep much domestic violence concealed out of sight.

“Privacy was very important as fear is usually the main cause women don’t contact or visit centres,” she told Reuters.

The app allows women to register with the service without giving their names or leaving a trace of their contacts with care centres on their own phones.

“If anyone looks at the phone they wouldn’t know she made contact,” Huthut said.

Gaza, run by the Islamist Hamas group, is home to some 2.3 million people, nearly half of them women, according to Palestinian records.

In 2019, the Palestinian Bureau of Statistics said 41% of women in Gaza had faced domestic violence and women’s groups say that, as in many other countries, the problem worsened during coronavirus lockdowns.

“I faced verbal and physical violence for many years,” said a Gaza woman, 28, who asked not to be named. Following her divorce two years ago, the woman said she faced threats from her former husband and his family who threatened to take her 7-year old son away.

Kholoud Al-Sawalma of the Gaza Community Media Centre said 355 women had downloaded the app and 160 had contacted help centres that provide psychological and legal support.

Last month, a Gaza court handed down the death penalty to a man who beat his wife to death. But women’s groups say more needs to be done to stop domestic violence in Gaza, where they say some women who report abuse at times get directed to clan leaders to resolve it.

In some cases where women have died due to abuse, some men may try to escape severe punishment by accusing their partners of adultery or fake mental health problems, law advocates said.