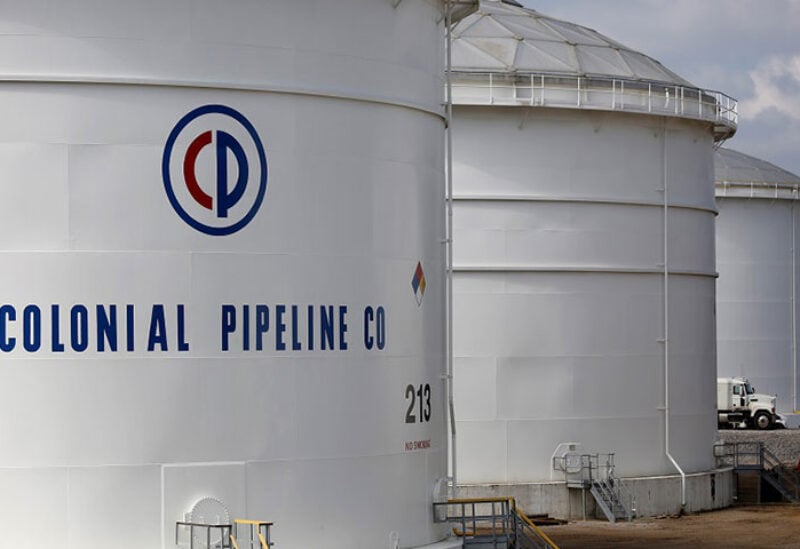 The shutdown of the biggest U.S. fuel pipeline Colonial by hackers extended into a fifth day. Gas stations from Florida to Virginia began running dry and prices at the pump increased on Tuesday, sparking panic buying by motorists.

U.S. President Joe Biden administration expected that the Colonial Pipeline, source of nearly half the fuel supply on the U.S. East Coast, would restart in a few days and urged drivers not to top up their tanks.

“We are asking people not to hoard,” U.S. Energy Secretary Jennifer Granholm told reporters at the White House. “Things will be back to normal soon.”

Colonial was shut on Friday after hackers launched a ransomware attack – effectively locking up its computer systems and requesting payment to release them.

The company said it is making progress and hopes to restart a substantial portion of operations by week’s end. The company said it has taken delivery of an additional 2 million barrels from refineries for deployment upon restart.

“Markets experiencing supply constraints and/or not serviced by other fuel delivery systems are being prioritized,” Colonial said in a statement.

The outage, which has underscored the vulnerability of vital U.S. infrastructure to cyberattacks, has already started to hurt.