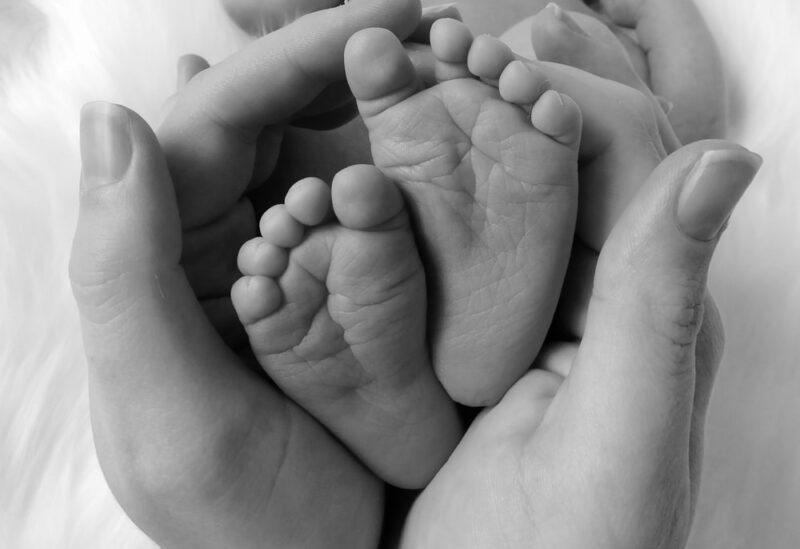 A study has found that planned caesareans pose no bigger threat than vaginal deliveries for either baby or mother, the Mail reported on Monday.

NHS doctors tend to only carry out the major procedure if it is considered the safest option because it carries many risks. But Canadian researchers have now challenged the claims, and found it may even be better for mothers-to-be and their babies.

Ottawa University scientists examined the records of 422,000 births, including 2,000 where expectant mothers opted for a C section. They counted how many were admitted to intensive care units and compared death rates between the 2 groups.

Findings revealed that women who chose to have a C section faced no greater risk, and hinted the mothers-to-be and their infants may even be better off.

Nearly 700,000 babies are born in the UK each year, with a quarter from C-sections. The procedure makes up a similar proportion of births in the United States.

NHS guidance argues the common procedure is “very safe” but comes with standard surgery risks, such as infections and blood clots.

C-sections are normally carried out because of medical reasons including babies in the wrong position, or the mother suffers pre-eclampsia.

Experts say mothers-to-be may chose to undergo C-sections as they believe they will receive better care, improving outcomes for both them and their baby. This is despite the benefits of vaginal delivery being well-known, including no need to recover from surgery and an improved microbiome for the baby.