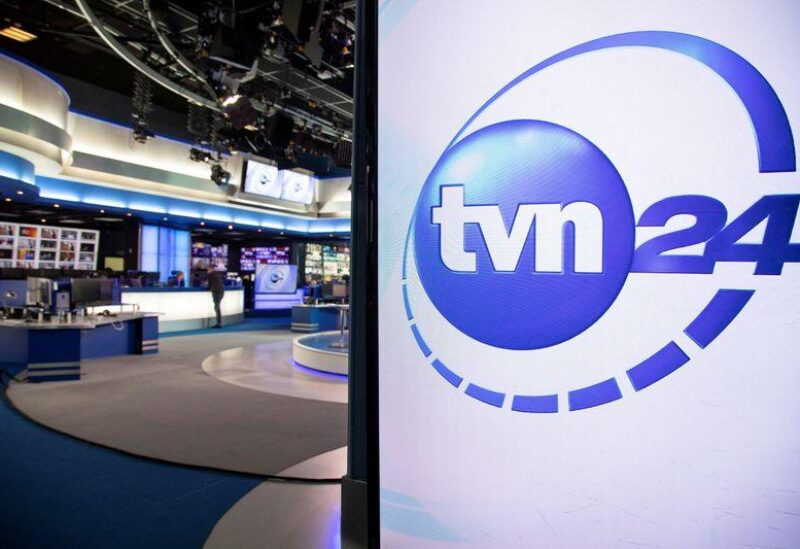 On Friday, Poland’s parliament passed a media bill that critics believe is intended to silence a government-critical news channel, in an unexpected step that would raise concerns about media freedom and restart a diplomatic confrontation with the US.

Critics claim that the legislation will limit the capacity of Discovery Inc’s TVN24, a Polish news channel, to function since it tightens the regulations on foreign ownership of media in Poland.

The vote sours relations with the United States, Poland’s most important ally, at a time when eastern Europe is tense over Russia’s growing assertiveness.

The law had not been planned for a vote, but after a committee was formed on short notice to debate the problem, it was added to the agenda and passed in a couple of minutes.

The bill’s quick passage just before the Christmas break is a victory for the ruling nationalist Law and Justice party (PiS), since there had been doubts about the party’s ability to secure enough votes to approve the contentious legislation.

President Andrzej Duda must now sign the bill into law for it to become law. The president, a close supporter of the government, has previously stated that takeovers of foreign-owned media companies should be done on market conditions rather than through coercion, implying that he may use his veto authority to block the law.

“The bill … will of course be analysed by us and the appropriate decision will be made. I have already talked about the point of view from which I will assess the bill,” Duda told reporters on Friday.

The U.S. charge d’affaires in Warsaw called on Duda to “protect free speech and business”.

“The United States is extremely disappointed by today’s passage of the media bill,” Bix Aliu wrote on Twitter.

Opposition lawmakers said the manner in which the committee was convened was illegal and breached democratic standards.

Joanna Scheuring-Wielgus, deputy head of the committee and a member of the opposition Left grouping, said members had been told to attend by text message 24 minutes before the sitting, when rules state they should be informed three days before.

TVN24’s parent, TVN, is owned by Discovery via a firm registered in the Netherlands in order to get around a ban on non-European firms owning more than 49% of Polish media companies. The bill passed by parliament on Friday would prevent this workaround.

The management board of TVN Grupa Discovery called the vote “an unprecedented attack on the free media” and said in a statement the company was “determined to defend their investments in Poland”.

Corporate parent Discovery issued a separate statement, saying the parliamentary vote “should alarm any enterprise investing in Poland,” and called on Duda to veto the legislation.

The Law and Justice party has long argued that foreign media groups have too much influence in Poland, distorting public debate. PiS says the bill aims to stop countries like Russia or China gaining influence over Polish media.

PiS lawmaker Joanna Lichocka said in a statement, “The rule limiting non-European capital in the media is in line with European law and is valid in many EU countries. This rule has been in force in Poland for years – the amendment seals it up and makes it impossible to circumvent it.”

Critics say that moves against foreign media groups seek to limit media freedom and are part of an increasingly authoritarian agenda that has already put Warsaw at loggerheads with Brussels over LGBT rights and over changes to the judiciary that the EU says undermine the independence of courts.