Poland considering state of emergency along border with Belarus – sources 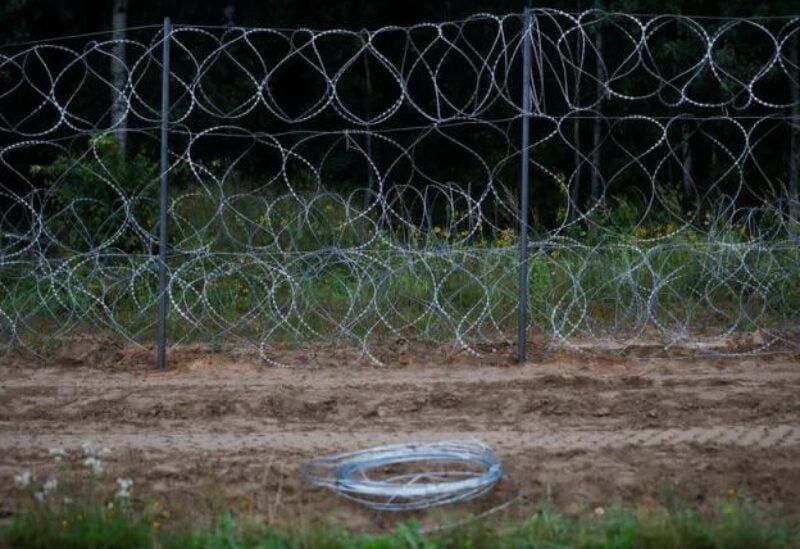 After the Polish Border Guard reported hundreds of unlawful border crossings this month, two government sources told Reuters that Poland is considering declaring a state of emergency in two regions along its border with Belarus.

According to one of the sources, the state of emergency would be implemented in sections of the Podlaskie and Lubelskie regions. Authorities would have more ability to monitor and control people’s movements if they declared a state of emergency.

Poland began building a barbed wire fence last week along the border in an effort to curb the flow of migrants from countries such as Iraq and Afghanistan crossing from Belarus.

The European Union, of which Poland is a member state, has accused Belarussian President Alexander Lukashenko of waging “hybrid warfare” with migrants to exert pressure on the bloc.

Poland also sees Belarus’s behavior as retaliation for Warsaw’s decision to give refuge to Krystsina Tsimanouskaya, a Belarusian athlete who refused to return home from the Tokyo Olympics. Minsk has not responded to requests for comment.

Polish authorities have faced criticism from human rights groups for not accepting migrants, and for denying those at the border adequate medical care. Warsaw says they are the responsibility of the Belarusian authorities.