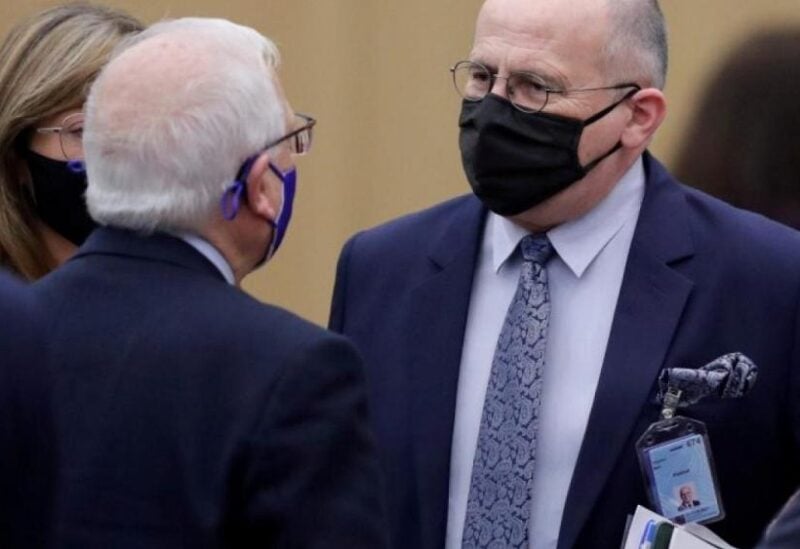 Polish Foreign Minister Zbigniew Rau has slammed US President Joe Biden’s choice not to meet with officials from Eastern Europe during his maiden foreign tour.

In a Friday interview with Rzeczpospolita, Rau expressed sorrow that the US had lifted sanctions on the business behind the Nord Stream 2 pipeline, which is being built to transport natural gas from Russia to Germany.

Biden’s eight-day journey to Europe includes a meeting of the Group of Seven (G7) leading economies in England, talks with leaders of the European Union and the NATO military alliance in Brussels, and a summit with Russian President Vladimir Putin in Geneva.

“Unfortunately, the American delegation, led by President Joe Biden, is so preoccupied with meeting with President Putin that it hasn’t found time to organize talks with partners on the eastern flank,” Rau added.

“The American allies did not find time for consulting with the region of the world that is most affected by the effects of this decision,” he added, criticizing Washington for lifting sanctions on Nord Stream 2 AG and its chief executive.

Despite worries that Russia could use the pipeline as leverage to destabilize EU member states by increasing their reliance on Moscow for gas, the pipeline is being built.

“Who will foot the bill for German and American blunders then? There is no way to fix an issue by not picking up the phone “Rau said.

At a time when Poland’s management of democratic norms has taxed the tolerance of Warsaw’s EU partners, Poland’s nationalist government placed considerable value on its connection with former US President Donald Trump, gaining a commitment of a permanent US military deployment in Poland.

During his campaign for last year’s U.S. presidential election, Biden accused Trump of backing authoritarian leaders around the world including in Poland.