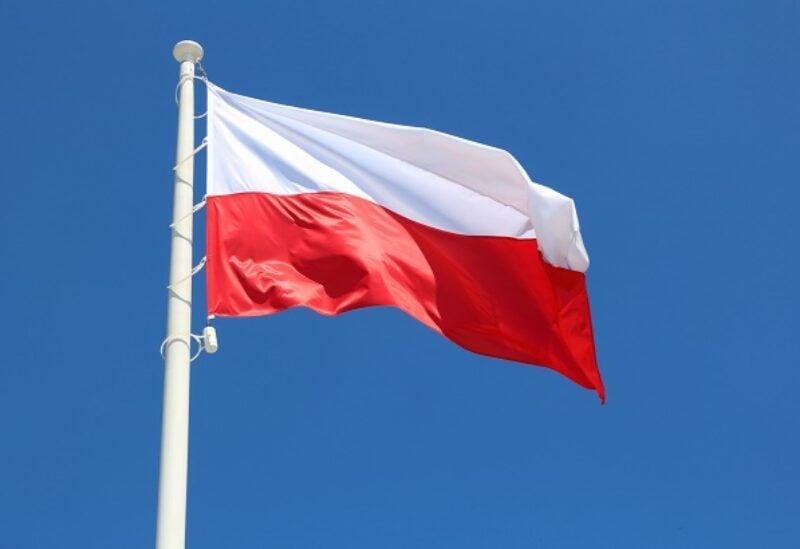 After new cases reached a daily high of nearly 30,000, Poland’s government said on Wednesday it was considering sending COVID-19 patients from regions where hospitals are overburdened to areas where there are more hospital beds available.

The 29,978 new infections and 575 coronavirus-related deaths in the past 24 hours underlined how seriously Poland has been affected by its third wave of the pandemic and by a highly contagious variant of the virus first found in Britain.

The death toll was the highest for any day this year and the regions of Mazowieckie, which includes the capital Warsaw, and Silesia in the south have been particularly badly hit.

New coronavirus restrictions are set to be announced on Thursday, and Health Minister Adam Niedzielski and the Catholic Church urged priests to limit church gatherings in the deeply Catholic country over Easter, when services are usually packed.

“Poland’s eyes are focused on Silesia,” Niedzielski said, one day after data showed that of 305 available respirators, 257 were occupied, and 2,894 of 3,723 hospital beds were occupied.

He said the government was considering moving patients from southern to eastern regions, where hospitals were less stretched, but some doctors said the whole country’s healthcare system was struggling.

“We are lacking beds everywhere, let’s not fool ourselves. This is an all-Poland situation,” immunologist Pawel Grzesiowski told Reuters.

On Wednesday, the number of occupied beds in Poland was 26,511, and the number of ventilators occupied was 2,537. Those figures are out of a total 35,444 hospital beds it has available for COVID-19 patients, and 3,366 ventilators.

The nationalist government has faced criticism for failing to support the healthcare system as cases rise, while calling on the public to observe current restrictions more closely.

Announcing that new measures were planned on Thursday, Prime Minister Mateusz Morawiecki said: “We have to suffocate the third wave. That’s why we will announce new restrictions …that will be enforced during the week before and the week after the (Easter) holidays.”

Earlier in the pandemic, the government faced criticism for not enforcing restrictions strictly in churches – the Catholic Church is close to the ruling Law and Justice (PiS) party.

But while the opposition has called on the government to close churches for Easter, far-right communities have pushed back against possible restrictions during the Easter holiday.

In Warsaw, some residents told Reuters they would be happy to follow new, stricter rules and expressed concern that Poles elsewhere were less willing to do so.

“There’s a lot of people like that. That’s the biggest cause (of the spread).”