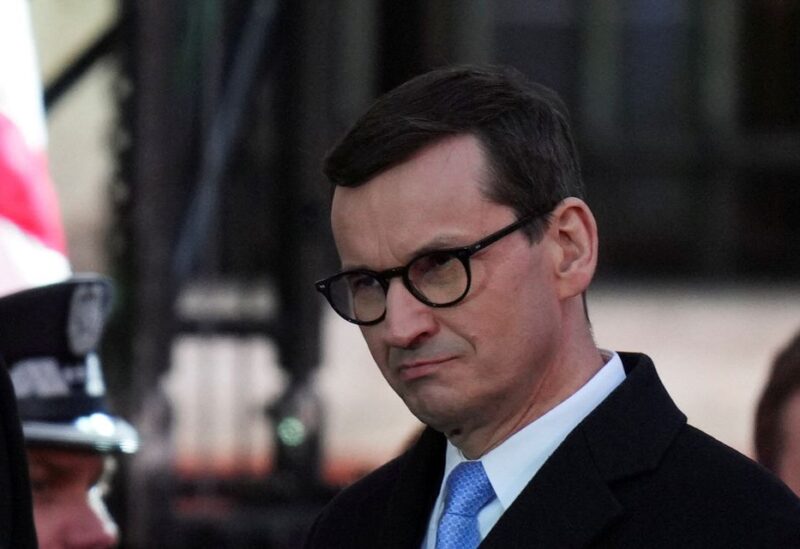 Poland’s selection of a partner from the United States highlights the importance Warsaw places on relations with Washington at a time when its security is in the focus as Russia is waging war in the neighboring Ukraine.

“We confirm our nuclear energy project will use the reliable, safe technology of @WECNuclear,” Morawiecki said on Twitter.

Westinghouse was competing with South Korea’s state-owned Korea Hydro Nuclear Power, which submitted an offer in April. Warsaw was also talking to French companies about the project.

“U.S. partnership on this project is advantageous for us all: we can address the climate crisis, strengthen European energy security, and deepen the U.S.-Poland strategic relationship,” Vice President Kamala Harris said in a tweet.

Harris worked to help Westinghouse secure the contract together with Energy Secretary Jennifer Granholm, engaging with Morawiecki several time over the past year, a White House official said. The project would create thousands of American jobs, the official added.

The selection of Westinghouse and of the United States sent a message to Russian President Vladimir Putin “about the strength and the meshing together of a U.S.-Poland alliance,” a senior U.S. government official said.

Warsaw had been seeking a partner to build 6-9 gigawatts (GW) of nuclear capacity and provide up to 49% equity financing for the project. It planned to choose the technology for the first three reactors by the end of 2022, with the first set to start its operations in 2033.

“We understand that the decision will be for the first three reactors and it is our expectation that Poland intends to eventually construct six AP1000 reactors from Westinghouse and will make a formal decision about the second set of three at a later date,” the U.S. official said.

Sources have said that Poland would choose the technology first, which would indicate who the partner would be, and discuss the details of the contract afterwards.